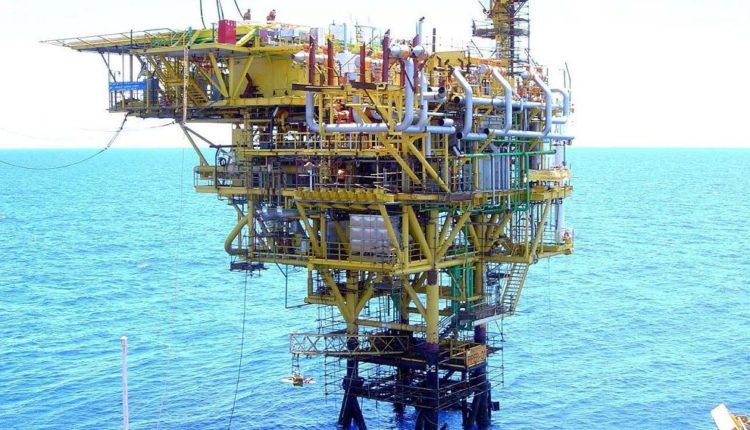 Petróleo Brasileiro S.A. – Petrobras, following up on the release disclosed on 01/29/2021, informs that yesterday it has finalized the sale of all its stakes in the producing fields of Peroá and Cangoá, and in the BM-ES-21 concession (Malombe Discovery Evaluation Plan) jointly called Peroá Cluster, located in the Espírito Santo Basin to the company 3R Petroleum Offshore S.A., previously called OP Energia Ltda.

The transaction was concluded with payment at sight of US$ 8.07 million to Petrobras, already with the adjustments provided for in the contract. The amount received yesterday is in addition to the US$ 5 million paid to Petrobras when the purchase and sale contract was signed. In addition to this amount, Petrobras is expected to receive up to US$ 42.5 million in contingent payments, depending on future Brent prices and asset development.

This disclosure is in accordance with Petrobras’ internal rules and with the provisions of the special procedure for assignment of rights on exploration, development and production of oil, natural gas and other fluid hydrocarbons, provided for in Decree 9,355/2018.

This transaction is in line with the company’s portfolio management strategy and the improved allocation of its capital, aiming to maximize value and provide greater return to society. Petrobras is increasingly concentrating its resources on assets in deep and ultradeep waters, where it has shown a great competitive edge over the years.