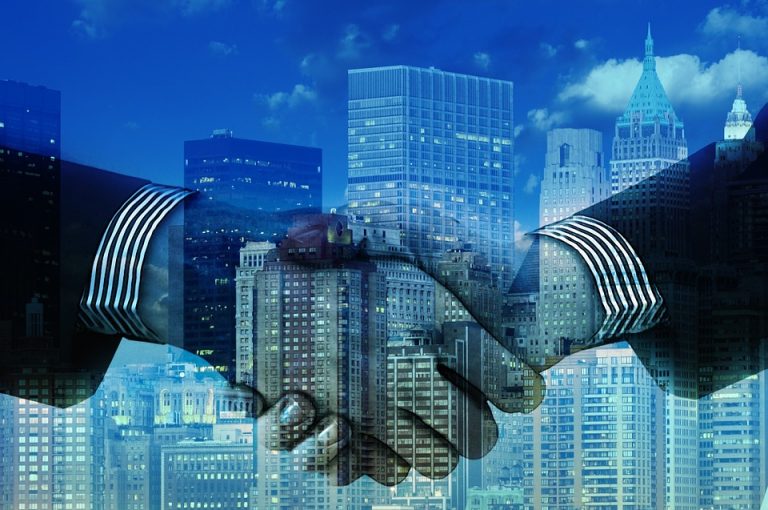 (Rigzone) Overall, Q2 was a challenging quarter for negotiating deals as volatility roiled both commodity and equity markets.

That’s what Enverus Intelligence Research (EIR) stated in its summary of 2Q 2022 U.S. upstream M&A activity, which highlighted that, despite the challenge, about $12 billion was transacted “as numerous private equity (PE) firms brought their investments to market looking to cash in on high oil and gas prices”.

“As anticipated, the spike in commodity prices that followed Russia’s invasion of Ukraine temporarily stalled M&A as buyers and sellers disagreed on the value of assets,” EIR Director Andrew Dittmar said in a company statement.

“High prices, though, also encouraged a rush by PE firms to test the waters for M&A. While not everyone that is going into the market is getting what they deem to be a suitable offer, enough are to drive modestly active upstream M&A,” Dittmar added in the statement.

“Public equity markets are retaining a multi-year trend of being essentially closed for private E&Ps to launch a traditional IPO … That leaves M&A as the main exit route. There is appetite on the public company side to buy out private E&Ps, but public companies need to keep the valuation paid on these deals in line or less than where the market is pricing their own stock. With E&P equity valuations still modest, in many cases there may not be much room to raise offer prices,” Dittmar went on to state.

Back in April, Enverus noted that U.S. upstream M&A opened strong in 2022, adding that the $6 billion transacted in January 2022 was the strongest M&A market launch in five years.

“All the factors that kept upstream deals resilient in 2021 carried over into the new year,” Dittmar said in a company statement at the time.

“That included a need for inventory by public companies, ready private sellers and favorable pricing. However, the volatility in energy prices caused by Russia’s invasion of Ukraine stalled nearly all deals in March,” Dittmar added in the statement.

Oil soared past $100 per barrel for the first time in years back in late February as Russian forces escalated a conflict with Ukraine.