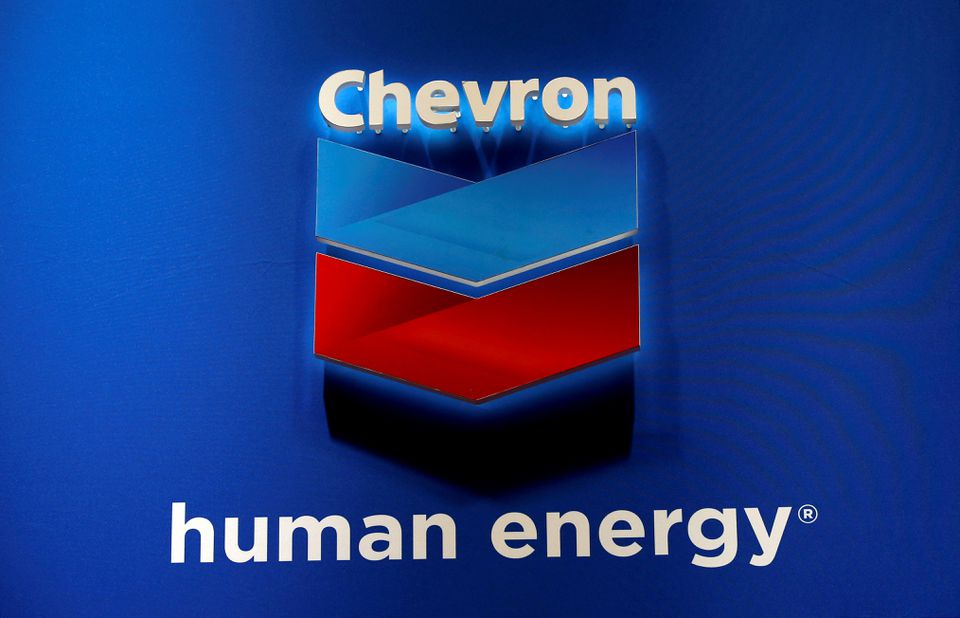 (Reuters) – Chevron Corp (CVX.N)posted its biggest quarterly earnings ever on Friday, built on strong fuel margins and high prices for natural gas and oil, and boosted its share buyback target.

Energy demand rebounded sharply in the last 12 months, but high prices for both fuel and natural gas are hitting consumers worldwide. Global economic figures show several economies are starting to slow, with potential for demand destruction.

Chevron’s average U.S. sales price for a barrel of crude oil and natural gas liquids was $89 in the quarter, up from $54 a year earlier.

The international sales price for crude was $102 per barrel, up from $62 a year earlier.

The results from Chevron and U.S. rivals are likely to draw fire from the White House and other politicians who say oil companies are gouging consumers with high fuel prices as they rake in record profits.

Fuel prices have risen sharply due to a combination of pandemic closures, sanctions on Russia and export quotas in China that have reduced refining capacity. read more

Chevron increased the top end of its annual share repurchase guidance range to $15 billion from $10 billion. Analysts from large financial firms were not expecting an expansion of the buyback program this soon after it raised its guidance in May to the top end of its $5 billion-$10 billion range.

The company has also been using its earnings to cut its debt ratio, which currently stands under 15%, below the company’s guidance. Shares rose 3.7% in premarket trading to $155.90.

Chevron has been increasing investments and expanding production in the United States, while its global output falls following expiration of concessions in Thailand and in Indonesia.

“We more than doubled investment compared to last year to grow both traditional and new energy business lines,” Chief Executive Michael Wirth said in a statement.