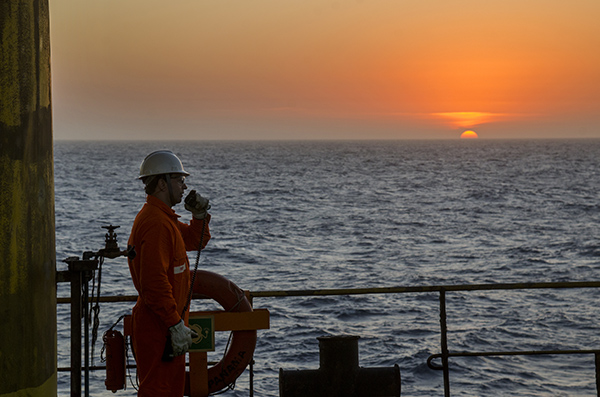 As the market knows, when the original well is lost, operators drill the so-called repeated well, which has the same geological objectives. The name of the well is basically the same and has just one more letter, as determined by the National Petroleum Agency (ANP).

As informed in May by Petrobras exploration and production director, Fernando Borges, the company is interested in the Andurá and Joelho prospects, which are within the ES-M-596 area – operated 100% by the Brazilian oil company.