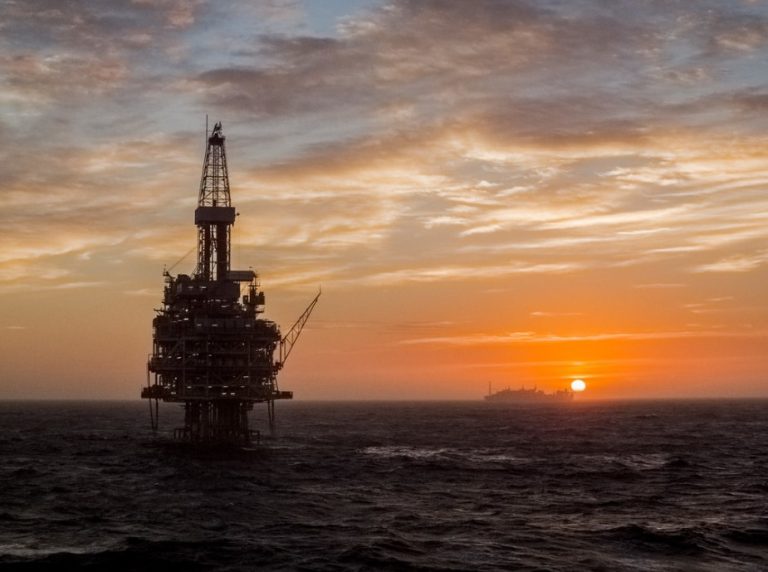 (OE) Norwegian oil and gas company Equinor has restarted oil production from the Peregrino offshore field after it was suspended in April 2020.

The field was brought back online on June 16, 2022. Production was shut down in April 2020 and Equinor has since thenexecuted a major program of maintenance, upgrades, and repairs on the Floating Production Storage and Offloading (FPSO) vessel and has installed a new platform, Peregrino C.

“Together, these investments have allowed production to safely restart, to increase the overall capacity of the field and to improve the carbon emissions intensity,” Equinor said.

Peregrino is the largest field operated by Equinor outside of Norway and, Equinor says, is the first of a series of major field developments in Brazil. The remaining reserves from Peregrino Phase I are estimated at 180 million barrels.

In parallel with the maintenance and upgrades on the FPSO, a third wellhead platform, Peregrino C, was installed and is progressing towards the start of production, with the first oil expected in the third quarter of 2022.

The new platform is part of the Peregrino Phase II project, which will extend the lifetime and value of the field and add 250-300 million barrels.

“In line with Equinor’s low carbon strategy, major investments have been made to reduce CO2 emissions from the Peregrino field. When in operation, Phase II will lower absolute emissions in Peregrino field by 100,000 tonnes of CO2 per year,” Equinor said.

“This will be achieved by deploying digital solutions to optimize energy consumption, in addition to gas-powered power turbines to drastically reduce and replace diesel consumption,” the company said.