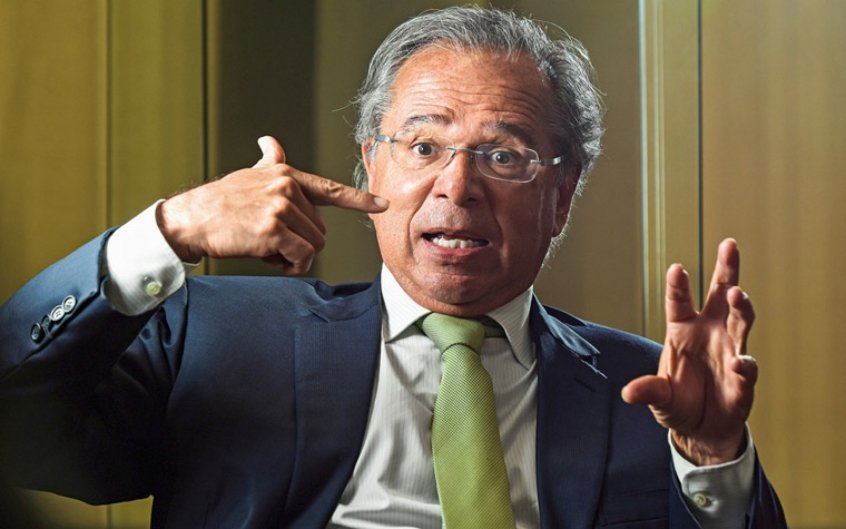 (Reuters) – Brazil’s Economy Minister Paulo Guedes said on Tuesday that state-owned oil firm Petrobras’ (PETR4.SA) frequent updating of fuel prices may not be the “best tool” for the economy and consumers.

Speaking at a Senate committee hearing, he stressed that oil prices are currently at the same level as in February and that the company may have done “exaggerations” in price updates.

Since 2018, Petrobras has been setting domestic fuel prices in line with international prices. That policy has protected the company from needing to subsidize Brazilians at the pump, but has proved politically controversial.

Guedes also said the government-supported spending package, which is about to be approved by the lower house, is not meant to make it cheaper for everyone to use oil when the world is facing a greener energy transition.

The major pre-election package, which will cost around 40 billion reais ($7.38 billion), is about making income transfers to the poorer, said Guedes, adding that it will not impact Brazil’s 2022 fiscal result amid the recent increase seen in tax revenue.

In addition to the package, the government also reduced federal taxes on fuel and supported a bill already approved in Congress to lower state taxes.

The actions have been seen as a way for President Jair Bolsonaro to boost his popularity while he trails in opinion polls for October elections amid double-digit inflation in Brazil.