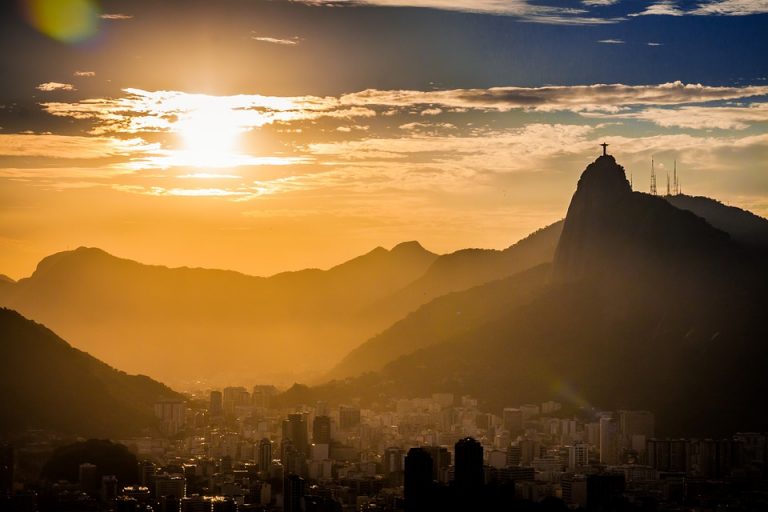 Rio de Janeiro is betting on the existence of a consolidated oil and gas industry as a competitive advantage for the state’s energy transition towards offshore wind power generation and hydrogen production. The Rio de Janeiro government sees a potential to attract investment of around US$ 85 billion in offshore energy generation, but will wait for federal regulation before building its own state regulation for the sector.

Rio relies on the infrastructure of highways, ports, gas pipelines and proximity to major cargo centers to attract investments in offshore wind and the production of green and blue hydrogen — and thus achieve the goal of becoming a carbon neutral state until 2045.

The Secretary of Economic Development, Energy and International Relations of the state government promoted a meeting with potential investors – such as BH2, bp, Equinor, Petrobras and TotalEnergies – to show the studies on the offshore wind potential of the state.

According to the secretariat, Rio currently has nine projects in the licensing phase at IBAMA, totaling 27.5 GW of power and an estimated investment of US$ 85 billion. As some of these projects are in overlapping areas, not all of them will be implemented, explained the undersecretary of Oil and Gas of Rio, Daniel Lamassa.

“Anyway, our potential is immense. In addition to the infrastructure we are the largest producer of natural gas in the country. This is very relevant for the investor who wants to produce blue hydrogen, which has gas as its main raw material,” he said.

Government of Rio and companies await the signal from Brasilia

In addition to showing the State’s potential, the undersecretary met with potential investors to listen to the sector’s demands.

Economic agents highlighted the need to consolidate regulation — a matter still pending at the federal level. And they also asked for the evaluation of financing mechanisms and tax incentives and more speed in environmental licensing.

“We are waiting for the federal regulation to come out so we can define ours and act to attract investments for the generation of offshore wind energy and the production of hydrogen”, said Lamassa.

The state government understands that Rio has competitive advantages, such as the supply of natural gas for hydrogen production and a developed offshore industry.

“Rio has the great advantage of having a very strong oil and naval industry. This will allow us to use specialized labor in the construction of support and logistics vessels, as well as allowing Petrobras, for example, to have offshore wind farms in its oil and gas concessions, and to be able to produce electricity for its platforms” , highlighted the undersecretary.

Hydrogen will allow the production of ammonia and other fertilizers, as well as gas for the conservation of grains, meats, vegetables and other products.

“Ammonia is in high demand in the world today. We will be able to export it or use it right here in Brazil, in the agroindustry”, he commented.

Porto do Açu as an H2V hub

Porto do Açu intends to produce fertilizers in the future. And it also wants to position itself as a hydrogen hub.

In April, White Martins signed a Memorandum of Understanding (MoU) with Porto do Açu, to assess the feasibility of producing green hydrogen at the port complex.

Last week, the company signed another memorandum of understanding with the government of Rio, to enable the production of H2V in the state. The agreement provides for articulation with government institutions, companies, development agencies, civil society and regulatory agencies, among others, to leverage hydrogen production in Rio.

In May, Shell announced the installation, also in Porto do Açu, of a pilot H2V plant, scheduled for 2025, with an initial capacity of 10 MW.

Last Friday it was the turn of the National Bank for Economic and Social Development (BNDES) to announce a program to support pilot projects for the production or use of green hydrogen. The maximum amount of financing is R$ 300 million and will be financed by the Climate Fund, intended for the renewable energy chain.