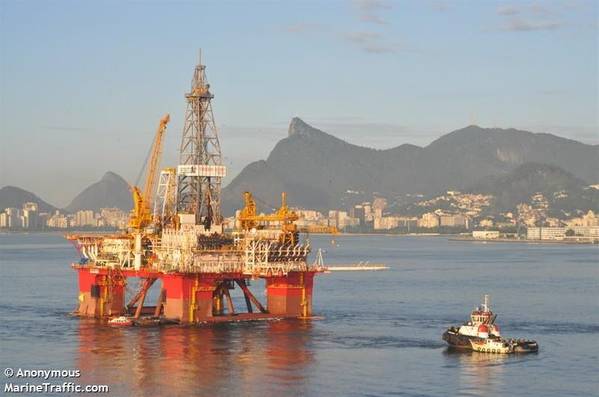 (PN) PRIO announced that it has started production at the ODP4 well, in the Frade field, in the Campos basin. The oil company received approval from the Brazilian Institute for the Environment (Ibama) for new drilling activities in the asset. The ODP4 well is particularly special, as it is the first in Frade’s revitalization program.

Drilling in the field took place with Ocyan’s Norbe VI rig. “The Company will inform the market again about the aforementioned well within a few days, as soon as production stabilizes,” the company said in a brief statement.

PRIO’s CEO, Roberto Monteiro, even declared that the new drilling campaign in the Frade field will receive US$ 210 million in investments. In the first phase of the Frade revitalization project, three wells will be drilled – one producing well and the other two injection wells. In a second stage, still without a defined date, another three wells should be drilled.