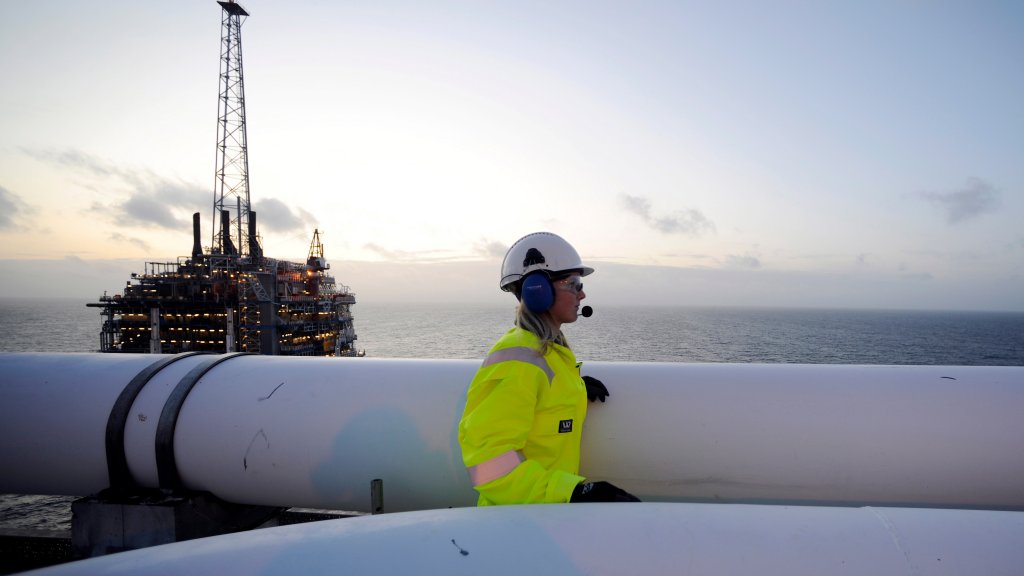 (Reuters) – Norway’s Equinor (EQNR.OL)said on Thursday its second-quarter results would be positively impacted by between $400 million and $550 million from trade in natural gas derivatives used to hedge its physical deliveries.

The oil firm has earned record profits from soaring oil and gas prices and is widely expected to see a further increase in earnings this year, forecasts by analysts show.

Equinor uses derivatives to trade and change price exposure in all trading segments.

In the second quarter, it sees a positive impact of $400 million to $550 million.

The impact is primarily seen in its Marketing, Midstream and Processing (MMP) segment.

“In the second quarter, price volatility and spreads within the European gas and power markets have been higher than normal, which means that MMP expects results above the normal guidance range,” it said in a statement.

In the first quarter, it reported a negative hedging impact $400-$500 million. read more