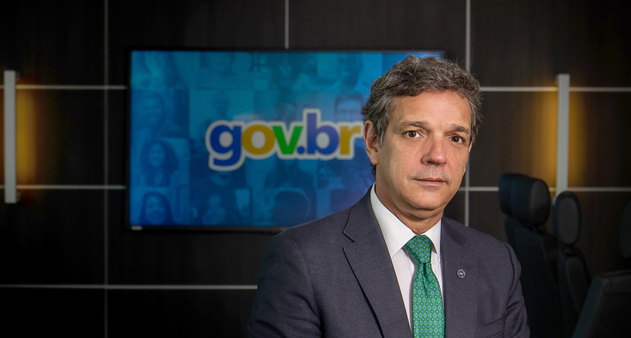 (Reuters) – Brazilian oil giant Petrobras’ eligibility committee on Friday gave the go-ahead for the government’s pick to be nominated as the next chief executive.

The approval puts former Economy Ministry official Caio Paes de Andrade on the doorstep of the CEO position a month after he was initially chosen. He still needs to be voted onto the board of directors by the current board before he is confirmed as CEO.

The committee’s approval means the board can now schedule a meeting to hold a vote, which is set to happen on June 27.

Andrade is set to be the sixth man to hold the position since President Jair Bolsonaro took office in 2019, as fuel price hikes have created tensions with the far-right leader, who faces a tough re-election in October.