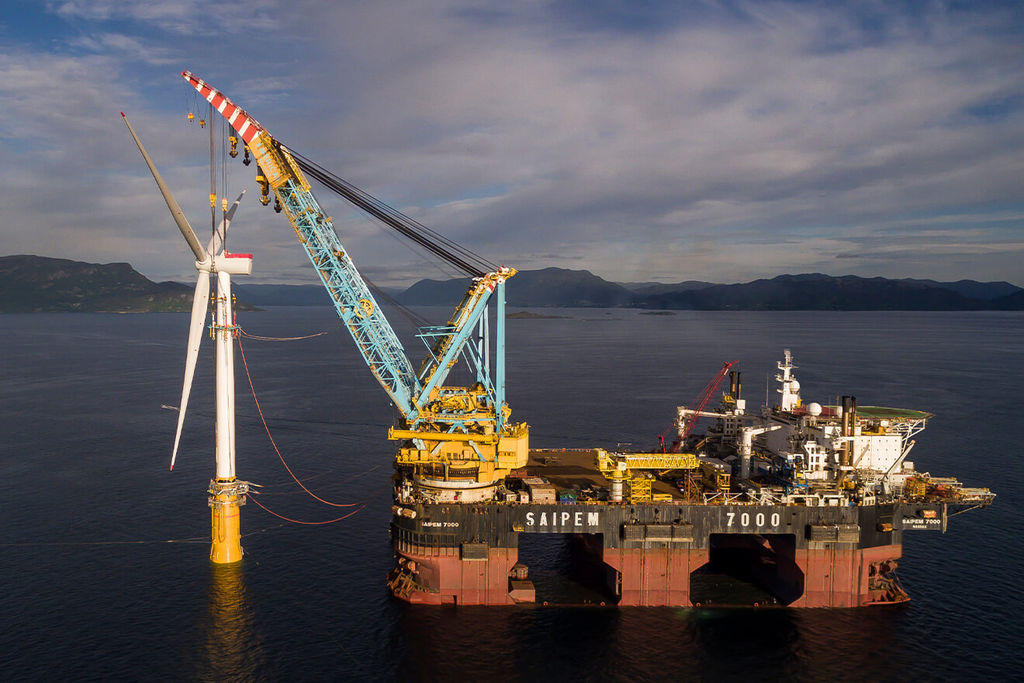 (Reuters) Italian energy services group Saipem said on Wednesday it would launch a planned 2 billion-euro ($2.10 billion) rights issue from June 27 as it strives to bolster its finances and re-focus its business after a surprise profit warning in January.

The move is part of a plan to get the group back into the black after it downgraded earnings by a billion euros dueto a significant deterioration of margins on contracts including offshore wind.

The capital increase, which will only be completed if fully subscribed, is due to run until July 11.

The group, controlled by Eni ENI.MI and state lender CDP, said the subscription price incorporates a discount of around 30% to the so-called theoretical ex-rights price (TERP) calculated on the reference price of shares on June 21.

Saipem said in March its two core investors and banks would advance 1.5 billion euros of the capital increase.

In a statement on Wednesday the group said Eni and CDP had committed to subscribing 44% of the capital hike while banks had pledged to subscribe any unexercised rights up to 1.12 billion euros.

Shares in Saipem fell 13.5% by 0744 GMT, underperforming the European oil and gas index .SXEP which was down 3%.

“The capital hike is hyper-dilutive and the fact that investors could lose money in the remote event that the rights issue is not fully subscribed is causing worries,” Bestinver analyst Marco Opipari said.

Saipem said in March it planned to cut costs and focus more on its legacy offshore engineering and construction (E&C) business where it expects a yearly growth of 8%, especially in the Middle East and Africa.

The group earlier this month announced the sale of its onshore drilling business to Britain’s KCA Deutag (KCAD) for $550 million, also part of the turnaround plan.

Liquefied natural gas will be a focus for the onshore business at a time when a global rush to secure more oil and gas after Russia’s invasion of Ukraine is reshaping the energy market.