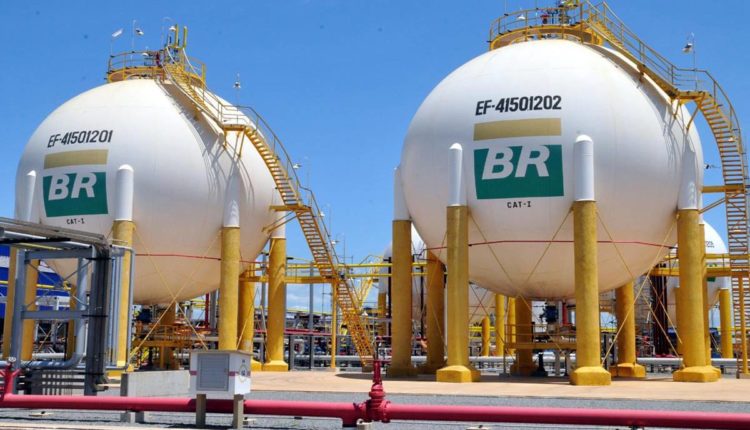 Petrobras is selling the stake to Compass, which is controlled by energy company Cosan (CSAN3.SA), for 2.03 billion reais ($394.15 million), according to a statement from Compass when the deal was announced last July.

The watchdog’s Wednesday decision came on a 4-3 vote. The three members who voted against had sought for the sale to be approved with restrictions such as the sale of 12 of Gaspetro’s 18 distributors.

In March, the regulator’s general superintendent recommended that the deal be approved with no restrictions, saying “the post-deal scenario is better for the competitive environment than the pre-deal one.”