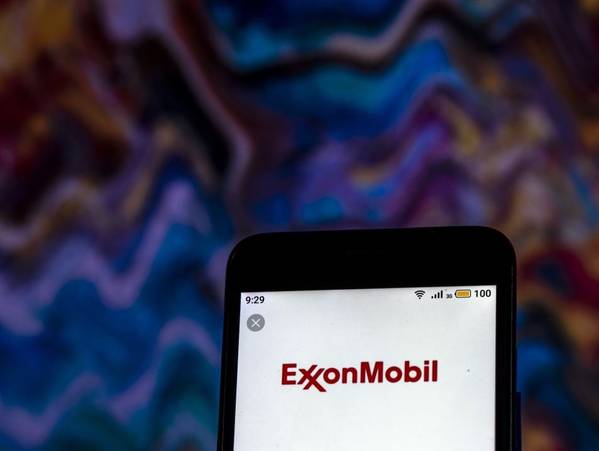 (Reuters) – ExxonMobil CEO Darren Woods on Tuesday said it would take time for energy market volatility to end and that he expects three to five years of fairly tight oil markets.

Speaking at a panel at the Bloomberg Qatar Economic Forum in Doha, Woods added that the company had asked the U.S. administration for a more efficient investment process.

He also pointed out that ExxonMobil is one of the few companies in the U.S. actively investing in refining and had started an aggressive investment program since 2017.

“The investment plan that we laid out five years ago is the plan we are currently on and the pipeline of the projects that we have are continuing; they are very robust,” he said.

U.S. President Joe Biden this month accused the U.S. oil industry, and ExxonMobil in particular, of capitalizing on a supply shortage to fatten profits after a report showed inflation surging to a 40-year record high.

Biden told reporters the company had “made more money than God”.

Asked about the comment on Tuesday, Woods said: “We tend to look past the political rhetoric that we see day in day out.”