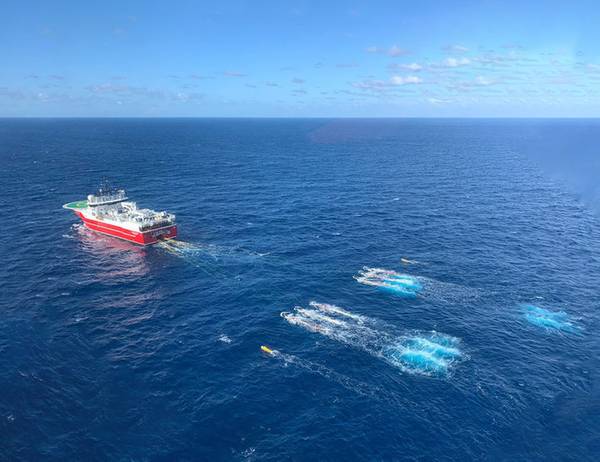 The survey, to be acquired in water depths up to 2,200 metres, is scheduled to commence in late 2022, with a duration of approximately four months.

According to the company’s CEO, Duncan Eley, this will be the third project acquired for the Brazilian oil and gas giant since the inception of PXGEO.

Further details about the contract were not revealed.

To remind, in November 2021, PXGEO signed an agreement with Petrobras to acquire an OBN seismic project in Brazil, set to begin in the second half of 2022.

Petrobras is the operator of the concession where the Sapinhoa field is located with a 45% stake, in partnership with Shell Brasil Petróleo which holds a 30% stake and Repsol Sinopec Brasil which holds the remaining 25%.