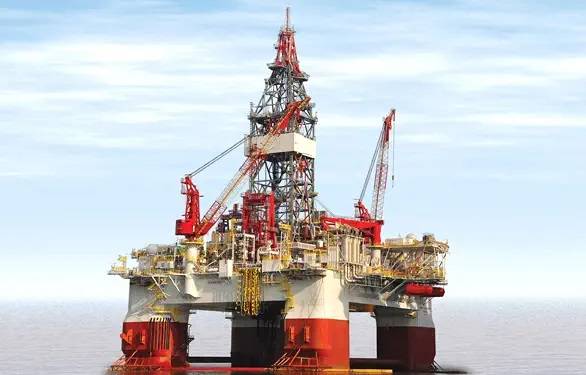 Brazilian oil company PetroRio said Monday it had formalized the acquisition of the West Capricorn (or just Capricorn) semi-submersible rig with the payment of US$ 4 million to offshore drilling contractor Aquadrill, previously known as Seadrill Partners.

“The balance of the acquisition is due upon delivery of the rig or on August 05, 2022, whichever takes place first,” PetroRio said.

PetroRio announced the deal for the rig acquisition back in May, when it said it would pay $40 million for the rig.

The Friede & Goldman ExD millennium design rig was delivered in 2011 and is suitable for both for subsea services as well as for drilling in water depths from 80 meters to 3,000 meters. PetroRio said in May that the rig would be used primarily in the revitalization campaigns of its current fields, but that the rig might also be leased to third parties in the future.

In a securities filing in May, announcing the planned acquisition, PetroRio said $1 million had been paid as an exclusivity fee, and that it would pay $4 million if the company decides to proceed with the purchase until June 2022. The $4 million payment has now been deposited.

According to AIS data from MarineTraffic.com, the 6th generation semi-submersible drilling rig is currently anchored off the coast of Aruba.