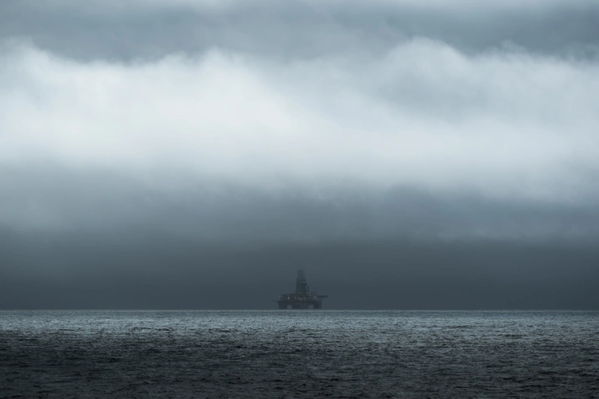 (OE) Forecasters on Thursday amped up their outlook for the U.S. Atlantic hurricane season, saying warm sea temperatures and the absence of a moderating wind shear portend a “well-above average” number of storms.

Colorado State University researchers raised their estimate for tropical storms, hurricanes and major hurricanes by one apiece to 20, 10 and five, respectively. There is a 50% chance or more of at least one major hurricane apiece hitting the East and Gulf Coasts, it said.

The 2022 Atlantic hurricane season began on Wednesday and continues through Nov. 30.

“We anticipate an above-normal probability for major hurricanes making landfall along the continental United States coastline and in the Caribbean,” Colorado State researchers said.

Storms that enter the U.S. Gulf of Mexico and make landfall along the coast could exacerbate already tight U.S. motor fuel supplies and disrupt crude oil and natural gas production.

About half of U.S. petroleum refining and natural gas processing capacity is located between Texas and Mississippi, according to U.S. Energy Information Administration data. The federal waters of the Gulf of Mexico account for 15% of oil and 5% of U.S. natural gas output.

On Thursday, the remnants of Hurricane Agatha, a Pacific storm that hit Mexico earlier this week, was given a 90% chance of redeveloping and bringing heavy rain and flash flooding to South Florida, the National Hurricane Center said. If it redevelops, the storm would become the first named storm of the 2022 Atlantic season.

Last week, the U.S. National Oceanic and Atmospheric Administration (NOAA) predicted this year will be the seventh above average hurricane season in a row.

NOAA forecasters estimate 14 to 21 named storms, six to 10 of which will become hurricanes, with three to six of those developing into major hurricanes during the June 1 to Nov. 30 season.

Last year’s 21 named Atlantic storms cost about $80.6 billion in insured damages in the United States with one storm, Hurricane Ida, accounting for about $36 billion of those losses.