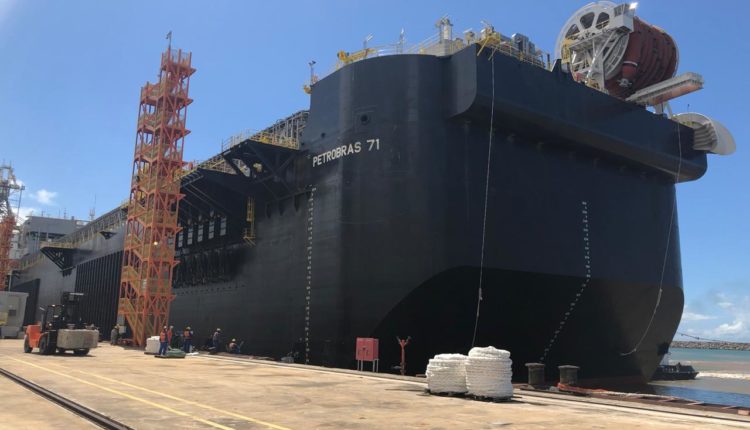 (PN) The Brazilian Institute of the Environment (Ibama) granted the installation license for the P-71 platform, which will be installed in the Itapu field. The unit is part of the replicating platform family and will have a production capacity of 150,000 barrels per day. Petrobras had requested the license to install the platform in September last year.

As a reminder, the P-71 would initially be allocated in the Tupi field, in the pre-salt layer of the Santos Basin. Itapu, in turn, will receive another platform, which would still be contracted. However, in October of last year, plans changed. Petrobras announced the decision to cancel the bidding for contracting the Itapu platform and relocated the P-71 to the field.

On that occasion, Petrobras reached an agreement worth US$ 353 million with its partners in Tupi (Shell and Petrogal) to buy the shares of these oil companies in the P-71. It was also agreed to prepare a new Development Plan (PD) for the Tupi field, where the FPSO would originally be used. Currently, the P-71 is at the Jurong Shipyard, in Espírito Santo, in the final stage of construction.