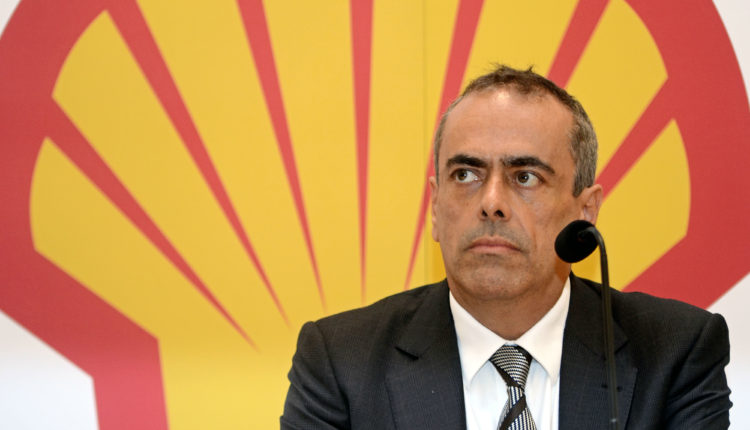 The Brazilian arm of Shell will be under new management as oif August. The oil company announced this morning that the executive Andre Araujo decided to retire after a career of 38 years. He has been at the helm of the company for the past 12 years. In his place, executive vice president of the oil company, Cristiano Pinto da Costa. The formal transition process has already begun and will be completed by August 1, when Costa will assume the presidency for good. Until then, the duties and responsibilities of the position remain with Araujo.

The new president of Shell Brasil is a chemical engineer graduated from UFRJ with an MBA from Cranfield School of Management, in the United Kingdom. The executive joined Shell as an intern in 1996 and followed an international career for 18 years. He has held several positions in the Downstream, Integrated Gas, Acquisitions and Divestments, Trading and Upstream lines. In 2018, he returned to Brazil to manage Shell’s pre-salt assets; finally reaching the position of Executive Vice President in 2021.

In a statement, Shell also highlighted Araujo’s role at the helm of the company. “Andre had an active voice for the competitiveness of the exploration and production sector in Brazil, at the same time he became a recognized leader in the energy transition issue, active in discussions for the implementation of a regulated carbon market in the country”, said the company.