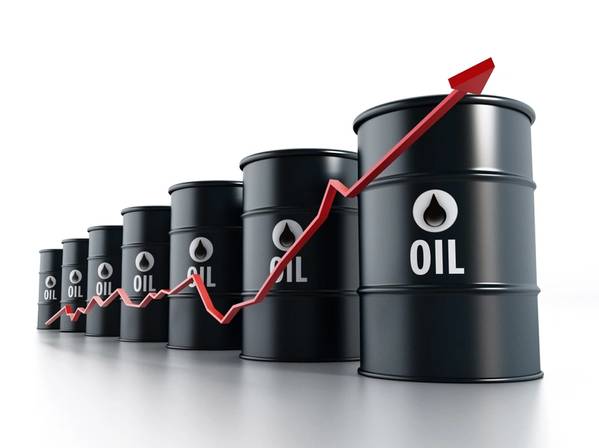 (Reuters) Oil prices extended gains on Tuesday after the EU agreed to slash oil imports from Russia, fueling worries of a tighter market already strained for supply amid rising demand ahead of peak U.S. and European summer driving season.

Both benchmarks have posted daily gains since Wednesday.

European Union leaders agreed in principle to cut 90% of oil imports from Russia by the end of 2022, resolving a deadlock with Hungary over the bloc’s toughest sanction yet on Moscow since the invasion of Ukraine three months ago. Read full story

“It is definitely very bullish for the oil price, building on supply tensions. The oil price is now heading to the highs in March,” said Tina Teng, market analyst at CMC Markets. The reopening of China is also underpinning prices, Teng added.

Oil prices soared in March to their highest since 2008 and have risen more than 55% so far this year.

They should draw further support as demand from China is expected to pick up after the easing of COVID-19 curbs.

Shanghai has announced an end to its two-month-long lockdown, and will allow the vast majority of people in China’s largest city to leave their homes and drive their cars from Wednesday. Read full story

On the production side, OPEC+ is set to stick to last year’s deal at its meeting on Thursday, with a modest July output hike by 432,000 barrels per day, six OPEC+ sources said, rebuffing Western calls for a faster increase to lower surging prices.

Members from the group – the Organization of the Petroleum Exporting Countries and allies led by Russia – maintain that the oil market is balanced and that the recent price hikes are not related to fundamentals.