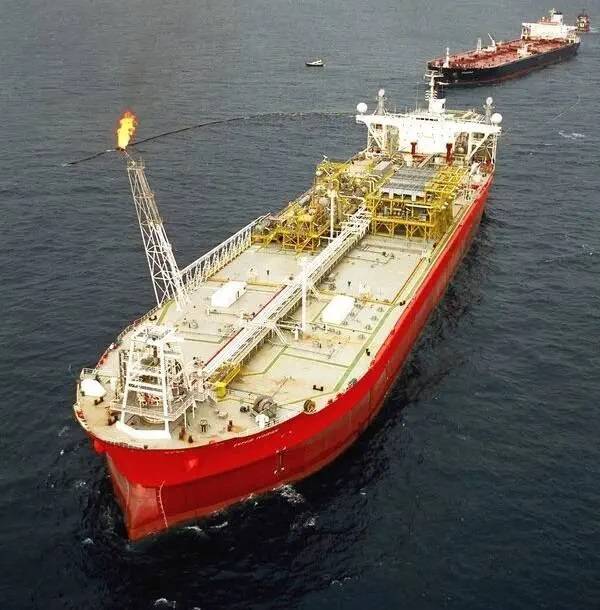 FPSO leasing firm BW Offshore has secured a one-year contract extension for the lease and operation of the FPSO Espoir Ivoirien. The firm period has been extended until the end of Q1 2023.

The FPSO is operating on the Espoir field offshore the Ivory Coast for CNR International (Cote D’Ivoire) SARL. Financial terms of the deal were not disclosed.

The vessel’s firm contract with CNR had been scheduled to expire in 2022, and BW Offshore and CNRI had signed a short-term extension for Espoir Ivoirien from April 4 to May 15, 2022 time to finalize terms for a further contract extension. The one-year extension has now been agreed upon. Also, as previously reported, extension options are available that could see the vessel busy in Ivory Coast until 2036.

The FPSO, operating on the Espoir field offshore the Ivory Coast since 2002, has an oil processing capacity of 45,000 bbl/d and a gas handling capacity of 80 mmscfd. It can store 1,100,000 barrels.