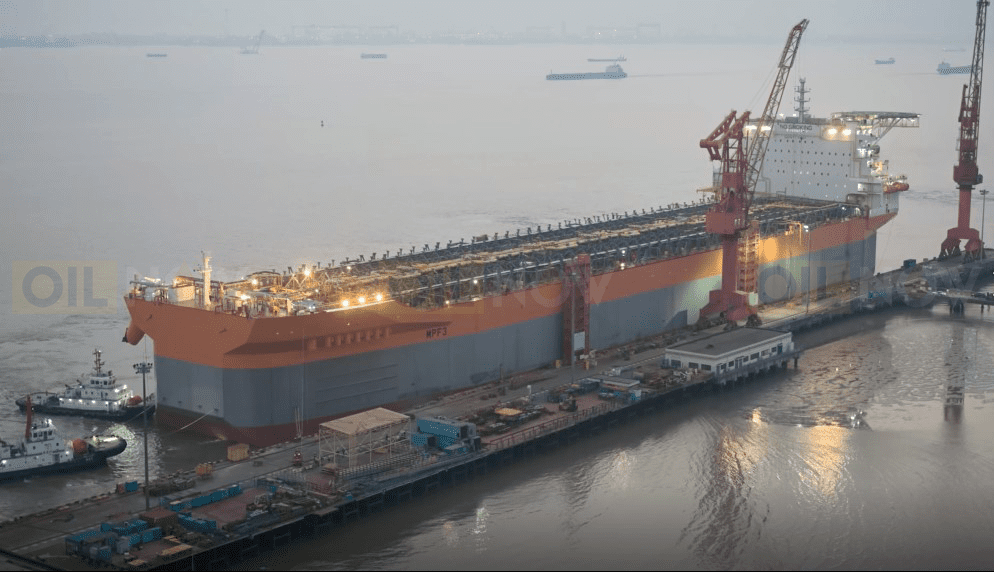 SBM Offshore said in a first quarter trading update that the hull for the ‘ONE GUYANA’ floating production, storage, and offloading (FPSO) vessel has already been delivered.

“Engineering and procurement are progressing in line with project schedule,” the update stated. First oil is scheduled for 2025.

Authorities in Guyana have issued a production license and an environmental permit, clearing the way for the Yellowtail Development at the Stabroek Block. As the fourth project, first oil at Yellowtail in 2025/2026 will take Guyana’s accumulated oil production to over 800,000 barrels of oil per day.

SBM Offshore confirmed in April that it was awarded contracts requiring it to construct, install and then lease and operate the FPSO for a period of two years, after which ownership and operation will transfer to ExxonMobil’s affiliate, Esso Exploration and Production Guyana Limited (EEPGL). The project’s turnkey phase will be executed in conjunction with McDermott, under a special purpose company.