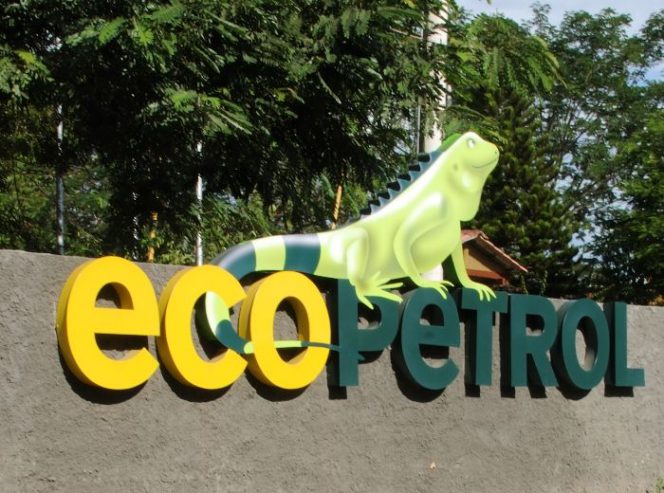 (Reuters) – Colombia’s majority state-owned oil company Ecopetrol (ECO.CN) said it will activate a contingency financing plan to avoid investment being affected while it waits for the government to pay 14.1 trillion pesos ($3.45 billion) it owes to the company.

The debt the government owes to Ecopetrol (ECO.CN) corresponds to The Fund for Stabilization of Fuel Prices (FEPC), which reduces the impact of international oil market voltility on local fuel prices.

Ecopetrol did not give details of the amount available under the financing plan.

“With the clear goal of not compromising the ongoing investment plan, we have activated a contingent financing plan for eventual temporary liquidity shortfalls,” said Jaime Caballero, Ecopetrol’s corporate vice president of finance, during a call with investors on Wednesday, adding any additional debt would respect the limits published in the company’s 2040 strategy.

“We consider this situation to be transitory, given that the national government announced last April 20 its commitment to pay this deficit using different sources and tools,” Caballero added.

The current FEPC debt corresponds to the abrupt rise in prices sparked by Russia’s war against Ukraine and local inflationary pressure.

Ecopetrol invested $986 million in the first quarter, the highest level for the period in the last seven years.

It closed the quarter with 16.5 trillion pesos ($4.037 billion) in cash flow, double the amount in the corresponding period of 2021.

Ecopetrol said in early February it would invest between $5.2 billion and $6 billion annually until 2040, focusing its efforts on expanding into unconventional reserves and renewable energy.

The company said on Tuesday that its net profit more than doubled in the first quarter to 6.57 trillion pesos ($1.607 billion).