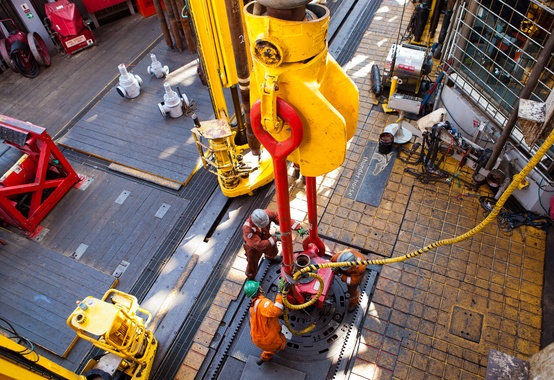 (PN) Petrobras’ exploratory program for the remainder of the year will have at least three more new wells drilled. The new wells will be drilled in the Andura and Joelho prospects, in the Espírito Santo Basin, and Morfo, in Foz do Amazonas.

The company’s exploratory program in Brazil includes eight wells throughout the year. Of this total, three have already been drilled – in the Curaçao block, in the Aram block; and in the Tres Marias block. The company also participated in a drilling in the Opal block (area under ExxonMobil’s operation), in the Campos Basin.

At the moment, Petrobras is drilling two more wells in the Campos Basin. The first of them is in the Dois Irmaos block and the second is in the Alto Cabo Frio Central block.

Looking to the future and talking specifically about the drilling in Foz do Amazonas, the company has already received approval from Ibama to collect biological material, within the scope of the pre-operational simulation planned for the region. Only after this stage will the regulatory agency be able to grant the necessary license that will authorize the drilling of the well, 160 km off the coast of Amapa, in a water depth of 2,500 meters.