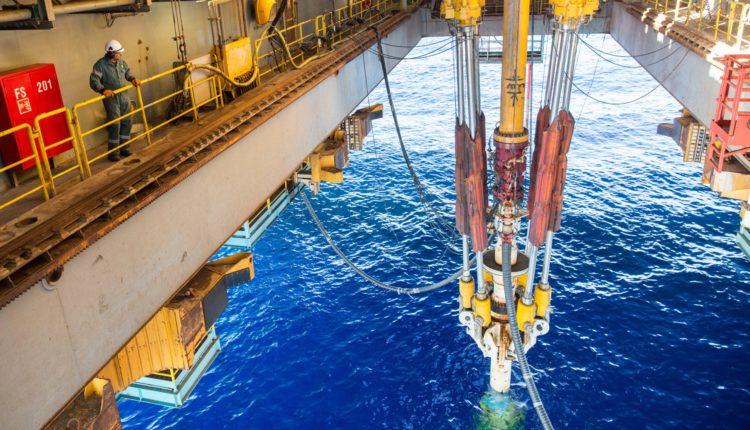 A new way of thinking about technology and doing business with service providers has enabled Petrobras to increase the efficiency and rate of penetration of its drill bits, a Petrobras official said at OTC on Monday.

Along the way, Petrobras official Adriano Gouveia Lima Gomes dos Passos said that his company worked with its suppliers to redesign these bits to more efficiently drill through the hard and abrasive formations often encountered in the Santos basin presalt.

In his presentation, “Evolution in the development of presalt carbonate drill bits in the Santos basin,” Passos said that Petrobras had increased its drilling efficiency over the past few years by focusing on R&D; rethinking business relationships; gaining a better understanding of the geologic formations; and redesigning its drill bits.

In their drilling campaigns in the Santos basin in recent years, Passos said that Petrobras had noted a high amount of wear and tear on its drill bits. This led the company to examine the reasons for the damage and for ways of improving the bit design.

One problem was siloed data, Passos admitted. “We used to think of R&D as a separate process,” he said. There were volumes of data from every well drilled, but often the lessons learned were not shared. Realizing this, Passos said that Petrobras made a more comprehensive effort “to learn what happened in the well…which formations were easy to drill; which formations were harder to drill.” Greater understanding of the geology then provided the context for when a drill bit should be changed out; and for ways in which the bit could be redesigned to increase its rate of penetration.

Petrobras worked with its suppliers to develop a PDC cutter with a conical diamond element in its drill bits. These proved to be more effective in the challenging formations so often found in the carbonate reservoirs of the Santos basin. “We brought in new designs, incorporated new cutters, and significantly redesigned the bits,” Passos said.

Another key was the use of performance-based contracts. “These types of contracts enabled us to try new things, use new bits in the well, and to change them as needed,” Passos added.

Petrobras implemented this change in 2018, “and it really created a pre-2018 and a post-2018 world for us,” Passos said. Previously, he said that the company primarily “looked for a low price” when buying bits. After implementing the service and performance-based contracts, “we brought the suppliers nearer to us.”

With flexibility more front of mind, “we changed the types of bits we were using six times in three years.”

Working with its suppliers, Petrobras redesigned the blades and cutters in the bits, taking in lessons learned. “One of the key elements in the drill bit that evolved were the geometrical cutters, which were easy to modify to suit the formation,” Passos said. This, in turn, changed their capacity; and this further improved the rate of penetration. “Our ROP increased significantly after 2018,” Passos said.