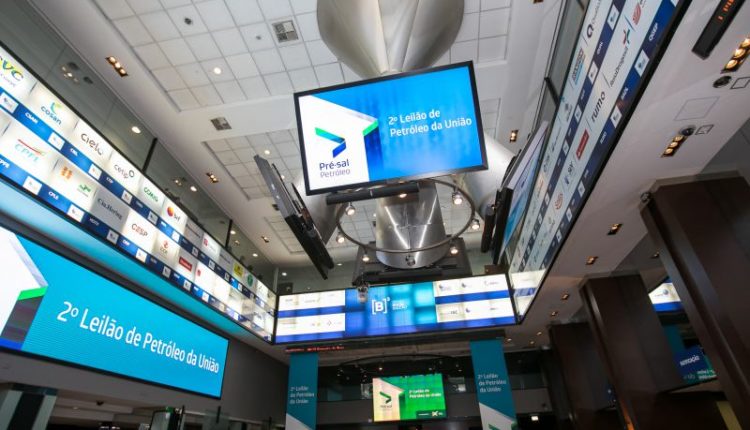 (Reuters) – Brazil’s direct sales of crude will more than double this year and rise sharply this decade, as oil majors deliver more of their output to the government under production sharing agreements, according to a state official.

Government-owned volumes, until now nearly irrelevant, are ramping up and will reach 1.127 million barrels per day (bpd) by 2031, according to Eduardo Gerk, head of Pré-Sal Petróleo SA (PPSA), the state-run company that oversees the country’s production-sharing contracts.

“Our scale of magnitude has started to change,” he said on the sidelines of the Offshore Technology Conference (OTC) in Houston.

PPSA was created in 2013 to manage Brazil’s stake in the vast pre-salt oil discoveries found off its coast.

PPSA has sold all of the 9.5 million barrels it expects to receive from commitments this year, in 19 shipments delivered to Petrobras. And as new wells go on stream, annual volumes should jump to 411 million barrels of oil in 2031, Gerk said.

Future auctions will likely be held through Brazil’s stock exchange operator B3, Gerk said, that will handle government-owned production that should average 95,000 bpd in 2024, he said.

However, hiring a trading firm to market the oil also is a possibility, Gerk said.

“We will have to review market conditions then,” he said.

The next big slug of Brazil’s oil to be sold will come in mid-2024, when Petrobras contracts from its massive Buzios and Mero fields start to expire, Gerk said. Future production from Sepia, Atapu, Itapu and Bacalhau fields also is yet to be marketed, he said.

The government’s oil volumes include a stake of the Mero deepwater field, where consortia among Brazil’s Petrobras, Shell and China’s CNOOC and CNPC on Monday started production. The group’s platform is designed to pump up to 180,000 bpd of crude.