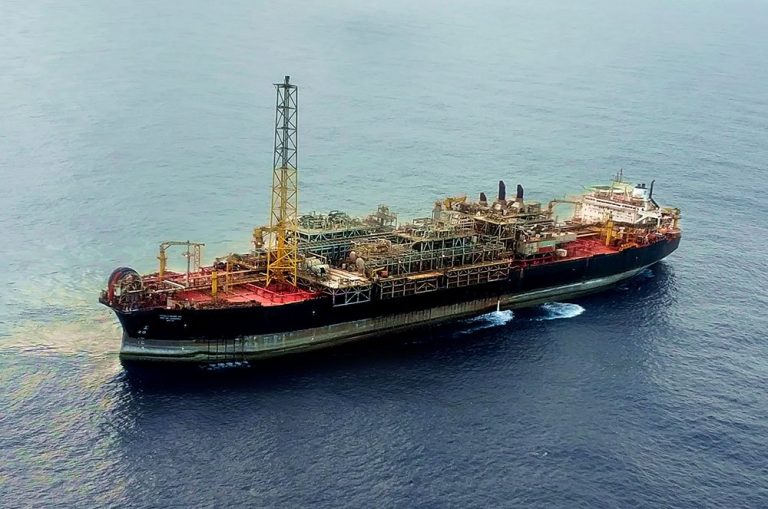 (PN) The 13-month period of suspension of Modec from Petrobras bids comes to an end on the 30th of April. Petrobras suspended Modec for the poor performance in the operations of three FPSOs: Cidade de Rio de Janeiro, Cidade de Santos and Cidade de Niteroi.

Modec’s suspension from Petrobras’ bids came into effect at the end of March last year and did not impact the current contracts between the two companies. Currently, the Japanese company is building two platform ships for the oil company: Anita Garibaldi (Marlim) and Almirante Barroso (Buzios). In August of last year, the company started operating the FPSO Carioca (Sepia) and is expected to start operating the FPSO Guanabara (Mero) in June.

At the moment, Petrobras is carrying out the bidding process for the contracting of the FPSO P-80, which is due to be delivered on May 16, according to the Petronect portal. Modec is qualified for this process. The tender notice also provides for the contracting of another FPSO, the P-82. The two units are planned for the Buzios field, in the pre-salt layer of the Santos Basin.

As a reminder, one of the main reasons for the temporary suspension of Modec was the problems experienced at FPSO Cidade do Rio de Janeiro. In 2019, the vessel was evacuated, in the Espadarte field, in the Campos Basin. At the time, Petrobras confirmed that a crack in the unit’s hull led to the leakage of 1.2 m³ of residual oil (1,200 liters).