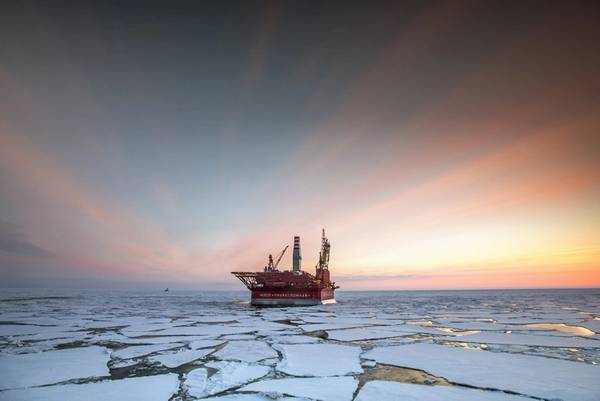 (Reuters) – Russia’s Gazprom on Thursday forecast a fall in gas output of about 4% this year, in another sign of the impact of Western sanctions against Moscow, after the oil and gas giant reported record earnings for last year. read more

Gazprom (GAZP.MM) said in a statement that its net profit hit 2.09 trillion roubles ($29 billion) in 2021, up from 135 billion roubles in the pandemic-stricken 2020 financial year, thanks to rising oil and gas prices.

The Kremlin-controlled company had previously expected its 2022 profit to surpass 2021’s record high, but sanctions by the United States and the European Union over what Moscow calls a “special military operation” in Ukraine have taken their toll on Russia’s economy. read more

Gazprom has been at the forefront of Russia’s response, banning gas exports to Poland and Bulgaria on Wednesday after they refused to meet Moscow’s demand to pay in roubles.

Although the sanctions had led to an increased level of economic uncertainty in Russia, Gazprom said the situation did not “call into question the consistency” of its operations.