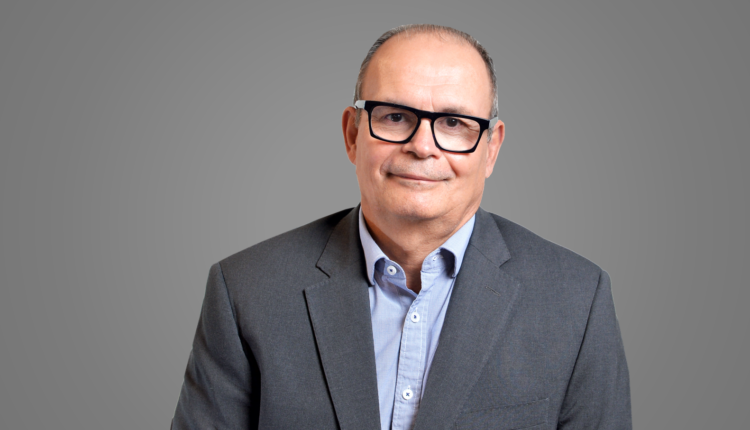 “Adriano will work to advance the many integration opportunities in Brazil, where BP has been active in the energy, fuel and lubricants sectors for over 50 years,” the British company said in a statement. An engineer with over 30 years of experience in the oil and gas industry. Lindenhayn, in turn, will focus on the biofuels business and will continue as executive chairman of BP Bunge.