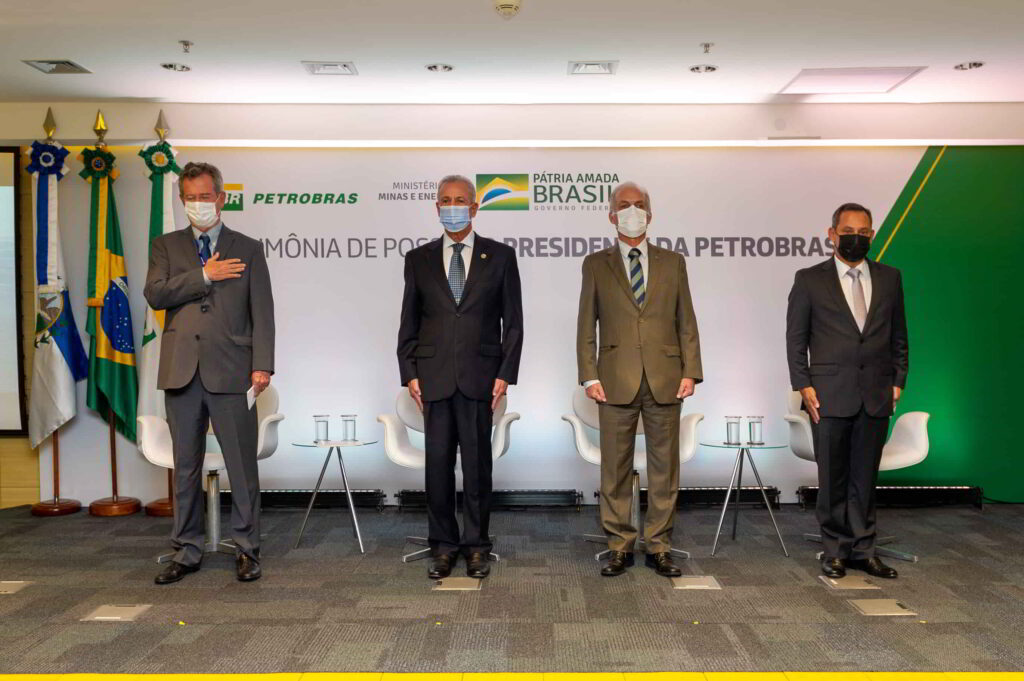 (Reuters) – Brazilian state-run oil company Petrobras (PETR4.SA) on Thursday formally elected Jose Mauro Coelho as its chief executive for a one-year term, ending weeks of turmoil in which the government struggled to fill the top position.

Coelho, a government technocrat, pledged to maintain the company’s current pricing policy, a controversial topic that ultimately helped bring down his two predecessors.

The oil giant pegs its fuel prices to international crude prices rather than subsidising fuel for Brazilians.

This is an election year and many Brazilians have demanded that Petrobras limit price increases for gasoline and diesel, which have soared recently, hurting President Jair Bolsonaro’s popularity.

“Market prices are a necessary condition to create a competitive business environment, attract investment and new players, expand the country’s infrastructure, and secure supply,” the new CEO said during his inaugural speech.

He also said the company would keep divesting from mature, smaller oilfields and refineries, while focusing on the pre-salt and deepwater fields.

Coelho was Bolsonaro’s second pick to replace retired army general Joaquim Silva e Luna, who was ousted in March after disagreeing with the far-right leader on the firm’s fuel pricing policy.

Bolsonaro initially tapped well-known academic and energy consultant Adriano Pires for the role, but he ended up turning it down as he could not reconcile his consulting job with Petrobras’ command, paving the way for Coelho’s nomination. read more

Coelho previously served as the secretary of oil, gas and biofuels at Brazil’s Mines and Energy Ministry.

Coelho’s election came right after the company voted him onto its board earlier in the day, as under Petrobras’ statutes the chief executive is required to be on the board.

A new composition for the 11-strong board was also approved at the Petrobras annual shareholder meeting, which began on Wednesday afternoon and concluded early on Thursday, expanding minority shareholder footprint.

Since the government tapped Coelho, his ascent was widely expected. The rest of the board was a more contentious issue.

The government, which holds a controlling stake in the company, held seven seats going into the meeting while market investors had three representatives and company workers had one.

But market shareholders successfully increased their representation to four at the meeting, a list provided by the company showed, including billionaire businessman Jose Joao Abdalla Filho. As a result, the government is now down to six representatives.

Analysts at Itau BBA said the meeting was an important milestone in returning Petrobras to its day-to-day business after weeks of turmoil, “as well as to bringing more balance to the composition of the board and strengthening the company’s governance.”

Brazil-traded preferred shares in Petrobras were down 0.8% at 31.40 reais in afternoon trading, in line with a 0.7% drop in the broader Bovespa stock index (.BVSP).