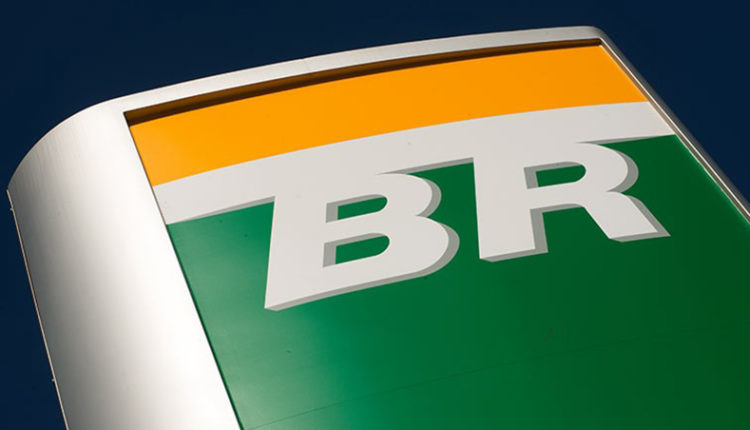 (Reuters) – Brazilian fuel distributor Vibra Energia SA (VBBR3.SA) has tapped an existing partnership with Brasil BioFuels (BBF) to move into producing and selling palm oil-based jet fuel as it looks to take another step in the energy transition.

Vibra, formerly known as Petrobras Distribuidora SA, has agreed to sell aviation fuel to be produced at BBF’s Manaus biorefinery, which was already set to provide the company with renewable diesel.

The move has prompted BBF to invest an additional 200 million reais ($43 million) in the venture, which will use oil from palms planted in the Amazon location of Roraima, Brazil’s northernmost state, as raw material.

Vibra, the country’s largest fuel distributor, has chosen to base the new venture in the city of Sao Joao da Baliza, known for its tropical rainforest climate, ideal for palm planting.

The palm oil coming from there will be processed into fuel at BBF’s Manaus plant in the neighboring state of Amazonas.

Vibra Chief Executive Wilson Ferreira Junior said the move is in line with the company’s strategy of boosting its renewable energy portfolio through acquisitions and partnerships.

Renewable power generation, biomethane, renewable diesel, ethanol and SAF are part of such a strategy, he said.

In addition, Vibra has told Reuters it is also developing potential partnerships to enter Brazil’s on grid-natural gas market, as well as initiatives for the off-grid liquefied natural gas (LNG) market, and plans to start operating in the country’s LNG retail market.

“From now on there will be a multienergy platform for the energy transition,” Ferreira Junior said.

Vibra’s partnership with BBF is set to last for five years and could be renewed after that.