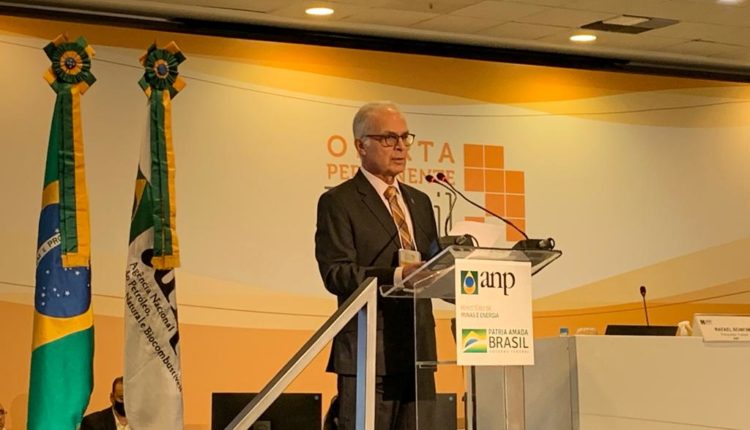 (PN) In a final assessment of the result of the Permanent Offer auction, held this morning, the National Petroleum Agency  (ANP) highlighted the main numbers achieved in the auction. In all, 59 exploratory blocks were acquired in six basins, which generated R$ 422.4 million in signature bonuses. This represents a premium of 854.84%. In addition, the regulatory agency declared that the blocks acquired today will receive R$ 406 million in investments in the exploration phase alone. The funds will be applied in six different states: Rio Grande do Norte, Alagoas, Bahia, Espírito Santo, Santa Catarina and Paraná.

The blocks were purchased by a total of 13 companies, one of which is a new entrant in the country (CE Engenharia). The director general of the ANP, Rodolfo Saboia, highlighted the expansion of space for small and medium producers. “This is something encouraged by the ANP, as these companies are the ones that traditionally purchase more local goods and services. I also highlight the resumption of exploration in the state of Alagoas and the result of the offshore blocks. There were eight blocks awarded on the exploratory frontier of the Santos Basin,” he said.

The agency’s director also pointed out that the amount of bonuses of today’s auction was a record in Permanent Offer cycles, which consolidates this model as the main form of bidding for areas for exploration and production of oil and natural gas. “We also achieved a record in the number of blocks acquired in this model, adding 7,855 km² of exploratory area. More importantly, we achieved record minimum investment commitments. These investments will result in economic activity, employment and income for Brazilians”, he assessed.