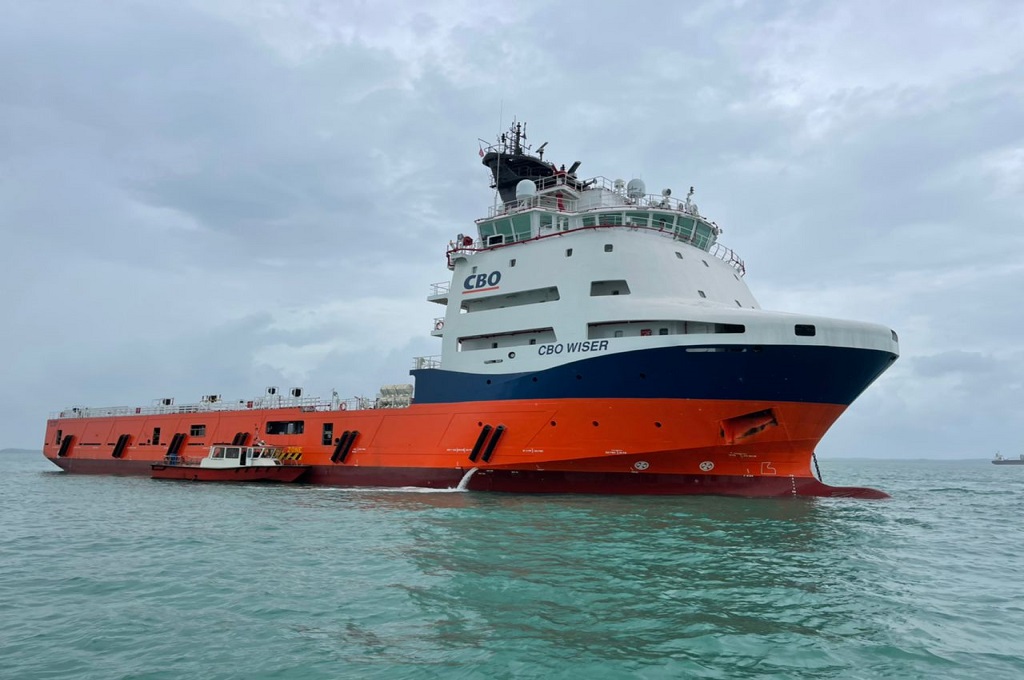 Brazil’s offshore vessel operator CBO informed on Tuesday that it has signed contracts with Equinor for three PSVs 4500 with a duration of three years plus two additional one-year options for further extension. The new deals were signed through one of the company’s subsidiaries and the start of operations is scheduled for the first half of 2022. The three vessels will support Equinor projects in Brazil.

Furthermore, the vessel operator revealed that, aside from the recently acquired PSV CBO Wiser, two other vessels – REM Mistral and Siddis Sailor – were also selected for a bareboat charter to fulfil the new contracts. However, the PSV Siddis Sailor is only being used temporarily on an interim basis, until the final vessel is available. According to CBO, these vessels will be able to receive the Brazilian Special Registration (REB), given the availability of tonnage, as foreseen by Brazilian legislation.

The CBO fleet will now have 44 vessels: 22 PSVs, 14 AHTS, 5 RSVs and 3 OSRVs. While the acquisition of the PSV CBO Wiser was completed in February 2022, the Brazilian vessel operator took over five AHTS vessels after closing the acquisition of compatriot player Finarge Apoio Maritimo back in September 2021. Over the last two years, CBO also purchased three other vessels: PSV CBO Supporter (2019), AHTS CBO Endeavor (2020) and PSV CBO Energy (in 2021).

Moreover, the Brazilian shipping company intends to offset the GHG emissions generated by the burning of fossil fuels on these vessels, following the schedule of the Greenhouse Gases (GHG) Compensation Agenda, released in August 2021. The firm’s aim is to offset emissions – scopes 1 and 3 – of all vessels by 2025.

In line with this, GHG emissions generated by the burning of fuel from vessels will be offset annually through the purchase of carbon credits, for the duration of the service provided as specified by the signed contract.

Aside from this, the Brazilian player is also pursuing a hybrid propulsion system, which allows the vessel’s engine to switch between diesel and electric energy from batteries. Back in November 2020, the CBO Flamengo was to be the first vessel in Latin America to be fitted with a battery pack for hybrid propulsion.