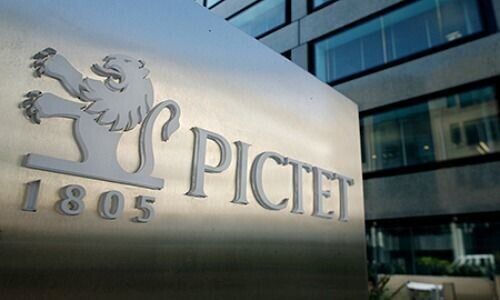 (Finews) The Swiss Attorney General’s Office searched the premises of Geneva-based bank Pictet in mid-March in relation to the Petrobras scandal.

About two weeks ago, the offices of Bank Pictet in Geneva were searched by the Office of the Attorney General of Switzerland (OAG), a story in the Swiss daily «Le Temps» (behind paywall) confirmed on Monday.

The search is part of a criminal investigation into corruption and money laundering involving Brazil’s Petrobras, in which a number of Swiss banks were involved between 2013 and 2014, as finews.ch reported. The OAG opened criminal proceedings against Pictet in December 2021 on suspicion of aiding and abetting bribery of public officials and money laundering, according to additional reports.

Pictet is the fourth Swiss bank to be investigated in connection with the Petrobras scandal, along with Basel-based Bank J. Safra Sarasin, whose premises were searched on Oct. 22, 2019, Ticino-based PKB and another Geneva-based institution, Banque Cramer. For its part, Pictet said it investigated the matter internally in 2014 in coordination with the Swiss Financial Market Supervisory Authority (Finma), subsequently settling the case in 2015.

The accusations from the OAG are organizational deficiencies which enabled money from corruption committed by Brazilian officials and middlemen to end up in Swiss accounts, according to the «Le Temps» story.

Pictet emphasizes the case involves events that for the most part occurred more than ten years ago, that it is cooperating with the authorities and can not comment further.

In the Petrobras case, the OAG has opened around 60 criminal investigations into suspected money laundering and bribery of foreign officials since 2014. Over 40 firms had to provide information on over 1,000 accounts resulting in some $800 million in assets being frozen.

According to figures obtained by the Swiss news agency «AWP» in September 2020, more than 310 million Swiss francs were seized in Switzerland, while 260 million were more confiscated, resulting in 420 million being returned to the Brazilian authorities.