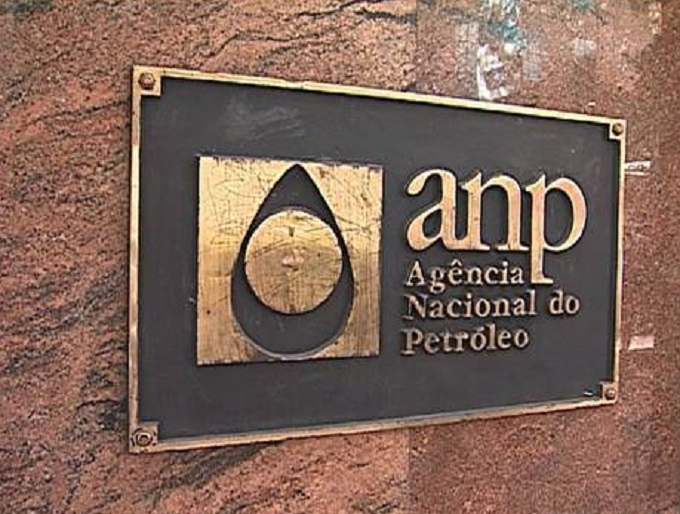 The National Petroleum Agency (ANP) announced that the national production of oil and gas in the month of February totaled 3.754 million barrels of oil equivalent per day. Looking only at the share of oil, the volume reached 2.917 million barrels a day, which represents a drop of 3.8% compared to the previous month. Still, the number is 3.5% higher compared to February 2021.

In natural gas, total production totaled 133 million cubic meters per day, down 3.1% from January and up 1.6% from the same month of the previous year. According to the ANP, the main reasons for the drop in production compared to the previous month were the downtime for maintenance of platforms P-70 (Atapu and Oeste de Atapu fields, in the Santos Basin), P-51 and P- 56 (Marlim Sul field, in the Campos Basin) and FPSO Cidade de Anchieta (Baleia Azul field, in the Campos Basin).

The agency also said that pre-salt production in February recorded a volume of 2,841 MMboe/d (million barrels of oil equivalent per day), with 2,235 MMbbl/d of oil and 96.4 MMm3/d of natural gas, which corresponded to 75.7% of national production. There was a reduction of 2.4% compared to the previous month and an increase of 9.4% compared to February 2021. Production originated from 127 wells.