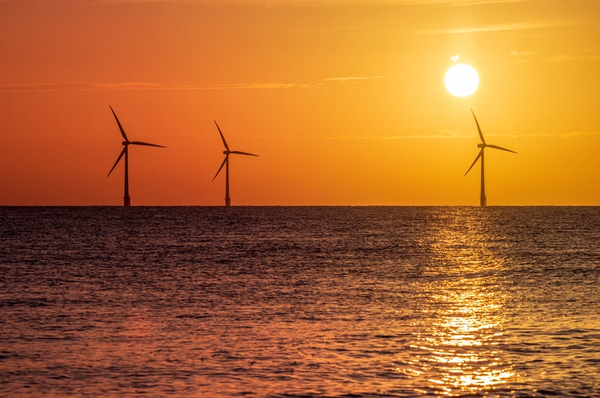 BP, the British oil major with growing renewables ambitions, has partnered up with Marubeni, the major Japanese integrated trading and investment conglomerate, to explore “a selected offshore wind development opportunity in Japan.”

The companies have agreed to form a strategic partnership for offshore wind and potentially other decarbonization projects, including hydrogen.

As part of the deal, BP will join with Marubeni in its proposal for an offshore wind project off the coast in Japan, purchasing a 49% stake in the proposed project.

“The companies see this as a first step towards building a market-leading offshore wind position in Japan,” BP said.  In relation to the deal with Marubeni, BP will establish a local offshore wind development team in Tokyo.

Anja-Isabel Dotzenrath, BP’s executive vice president of gas & low carbon energy, said: “We are unlocking new regions and new opportunities for BP. Combining our international energy expertise and technical capabilities with Marubeni’s track record of wind and energy development and first-class regional relationships, we can together build important new clean energy resources for Japan and Asia. We want to continue to build on BP’s offshore wind portfolio – and we can’t wait to get to work in Japan with Marubeni.”

Apart from this offshore wind push in Japan, BP already has a net offshore wind development pipeline of more than 5GW, with projects in the US and UK.

According to BP, the company has since 2019, increased its renewables development pipeline four-fold to more than 24GW and is “on track” to meet its 2025 target of having developed 20GW renewable capacity.