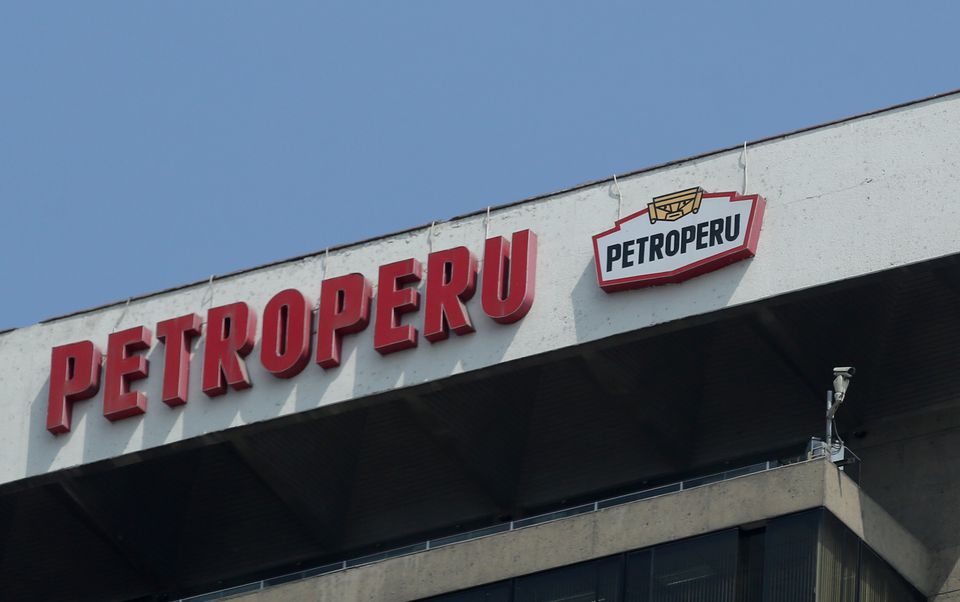 (Reuters) – Peru’s embattled state-owned oil firm Petroperu (PETROBC1.LM) will not submit its annual financial audit before the end of July, new Chief Executive Francisco de la Torre told Reuters on Tuesday, meaning it will miss a key May deadline to present the document.

Petroperu was downgraded earlier this month to junk by credit agencies after accounting firm PwC declined to audit the company’s financial statements in the middle of a corporate governance crisis.

Petroperu has yet to find a new auditor to look at its 2021 financial statements and it is seeking bids through April 5, said de la Torre.

Petroperu’s bonds have fallen since the Feb. 28 news that PwC had declined to carry out the audit on the grounds that the auditor could face risks if it did so.

The bonds include covenants that Petroperu must file its audit by May, otherwise it could trigger a technical default. De la Torre said he has offered Deutsche Bank a contract to win over Petroperu bondholders so they waive the audit requirement.

Petroperu has issued bonds for $3 billion, including a recent $1 billion issuance to finish the construction of a new refinery in northern Peru. It also has an outstanding $1.3 billion loan with Spanish Export Credit Agency (CESCE).

Under the left-wing administration of President Pedro Castillo, Petroperu has resumed oil production for the first time in decades, although at minimal levels.

Castillo is under pressure to lower fuel prices, which have spiked since Russia’s invasion of Ukraine. Peru imports the majority of the fuel that it consumes.

Petroperu’s previous CEO Hugo Chavez resigned on Sunday amid allegations that he had improperly hired a company to provide him with personal security. He was replaced by de la Torre, who was serving as chief financial officer.

De la Torre said his next priority at the company would be to recover its investment grade, which was lost this month over the tensions with PwC. The firm has also been criticized for significant executive turnover.

“What had been going around financial circles is that people were saying that audit firms did not feel comfortable enough to audit Petroperu while Chavez was in charge,” de la Torre said.

“Since that has now changed … we hope that sentiment has changed too.”