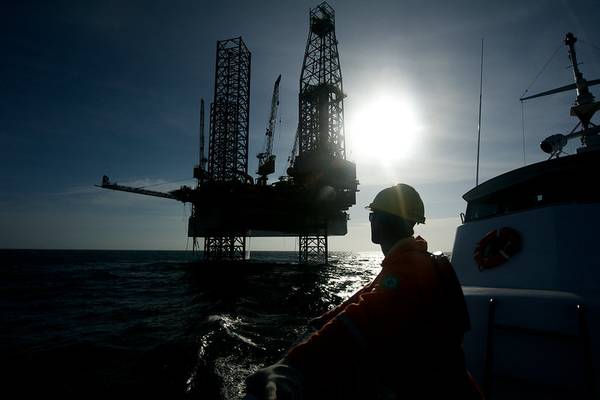 Earnings before interest, tax, depreciation and amortization (EBITDA) at current cost of supply hit 7.07 billion euros in the full year, above the company’s target of 6.7 billion euros.

In line with larger rivals including BP BP.L and TotalEnergies, Repsol is responding to regulatory and market pressure to reduce planet-warming carbon emissions by investing in renewable energy.

It plans to allocate 35% of investments between 2021 and 2025 to low-carbon activities. This plan includes an attempt to sell a stake in its newly created renewable energy generation unit. Read full story

The company, meanwhile, has been grappling with an oil spill off the coast of Peru on Jan. 15, which it blamed on unusual waves triggered by a volcanic eruption thousands of miles away in Tonga. Read full story