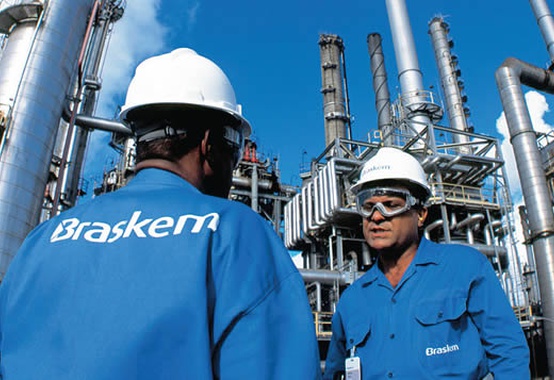 Petróleo Brasileiro S.A. – Petrobras, following up on the releases disclosed on 12/16/2021 and 01/17/2022, informs that, together with NSP Investimentos SA – In Judicial Recovery, communicated to Braskem SA the decision to cancel the public offering for secondary distribution of shares owned by them, which would have been held simultaneously in Brazil and abroad, in the form of American Depositary Shares, represented by American Depositary Receipts, due to the instability of the capital market conditions, which resulted, at this moment, in levels of demand and price that are not appropriate for the conclusion of the transaction.

Petrobras also informs that the Term Sheet signed with Novonor remains in effect, as communicated on 12/16/2021, which establishes a commitment by both companies to sell their respective stakes in Braskem, as well as to establish guidelines with the objective of migrating Braskem to the Novo Mercado. Petrobras ratifies its interest in implementing the commitments set forth in the Term Sheet as soon as possible and to the extent that market conditions prove favorable.