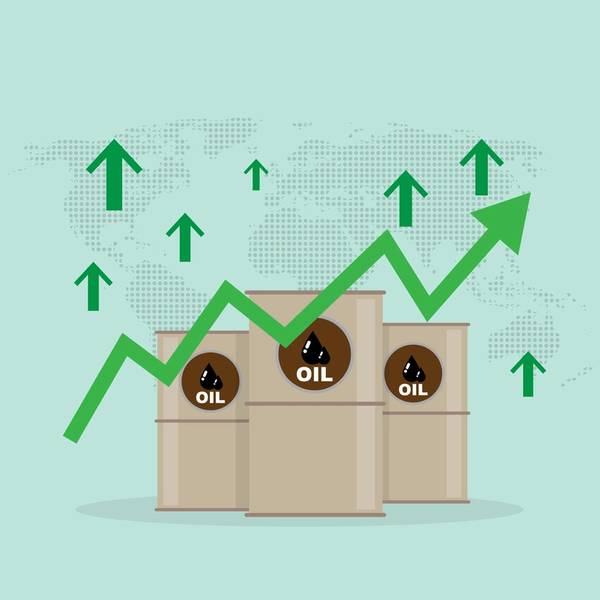 (Reuters) – Oil rose towards $89 a barrel on Wednesday, within sight of a seven-year high, supported by tight supply and geopolitical tensions in Europe and the Middle East that raise concerns about further disruption.

“Anxiety over potential supply disruptions in the Middle East and Russia is providing bullish fodder for the oil market,” said Stephen Brennock of oil broker PVM.

“The market downside is limited due to heightened tensions between Russia and Ukraine and the threat to infrastructure in the UAE,” said Hiroyuki Kikukawa, general manager of research at Nissan Securities.

The official Energy Information Administration (EIA) supply report is due at 1530 GMT.

Investors across the markets are also awaiting the update at 19000 GMT from the U.S. Federal Reserve. The Fed is expected to signal plans to raise interest rates in March as it focuses on fighting inflation. read more

In another key development, the Organization of the Petroleum Exporting Countries and allies, known as OPEC+, meets on Feb. 2 to consider another output increase.

OPEC+ has been gradually unwinding 2020’s record output cuts, raising its monthly target by 400,000 barrels per day, though the actual increase in supply has fallen short of that as some countries struggle to raise production.