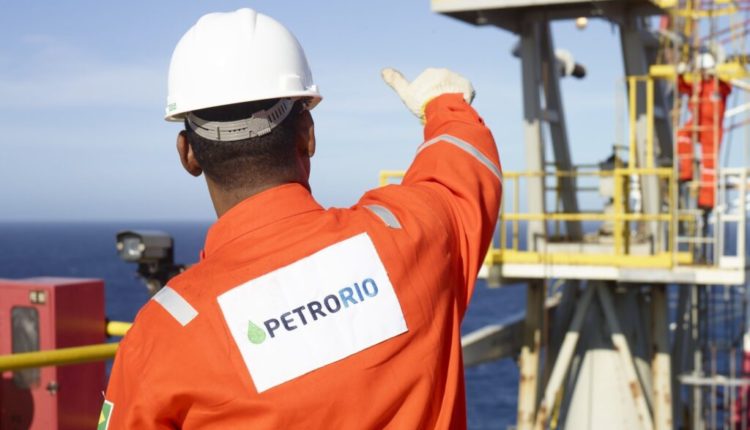 Petro Rio SA (the “Company” or “PetroRio”) (B3: PRIO3), following the best corporate governance practices, hereby presents to its shareholders and the market in general, clarifications on news published in the press, last Friday, January 21, 2022, regarding the monocratic decision handed down by the Hon. Judge Dr. Luciano Saboia Rinaldi de Carvalho, of the 7th Civil Chamber of the Court of Justice of the State of Rio de Janeiro (“TJ-RJ”).

Such a monocratic decision was rendered within the scope of an appeal filed by IBV Brasil Petróleo Ltda. (“IBV”) against the decision of the MM. Court of the 4th Business Court of Rio de Janeiro, which rejected the preliminary injunction sought by the IBV.

According to the decision, (i) PETRORIO is prevented, until the judgment of the appeal merits, from starting/continuing the development of the discovery exclusively, and from proceeding with the declaration of commerciality of the area with the ANP, the any pretext; and (ii) a period of 20 (twenty) days was granted for IBV to inform PetroRio of its intention to participate in the development of the Wahoo discovery under a joint operation regime.

Said monocratic decision will be appealed by PetroRio, being it provisional and generating effects until the judgment of the interlocutory appeal by the collegiate of the 7th Civil Chamber of TJ-RJ.

It should also be noted that, according to the JOA, the merits of any dispute must be settled in an arbitration subject to foreign law, which has not yet been instituted.

The Company clarifies that it was not notified of the decision in question and that it will continue to act in the best interest of its shareholders, who will be informed of any issues related to the aforementioned dispute, when and if applicable, under the terms of the legislation and regulations in force.

Finally, PetroRio informs that it remains committed to the development of the discovery in the Wahoo Field on schedule.