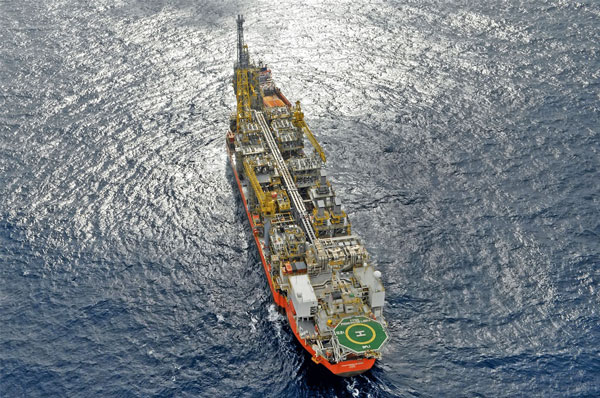 (epbr) The exploratory success in Guyana, where the activity is more advanced, indicates that there is potential for the discovery of large reserves in the formations shared with Suriname, and in Foz do Amazonas, Equatorial Margin of Brazil, where Petrobras intends to start the drilling campaign. this year.

The blocks, contracted in 2013, are located off the coast of Amapá, on the maritime border with French Guiana, where oil activity has not taken off.

Exploitation at the site was the subject of a global campaign by Greenpeace against the activity.

The activity gained more appeal after major discoveries in Guyana, including the Liza project, operated by ExxonMobil.

By 2024, the company intends to have three FPSOs in operation, one with 120,000 barrels/day and two with 220,000 barrels/day, a new level of capacity for large offshore projects. The current large FPSOs in the Brazilian pre-salt, for example, are 180 thousand barrels/day.