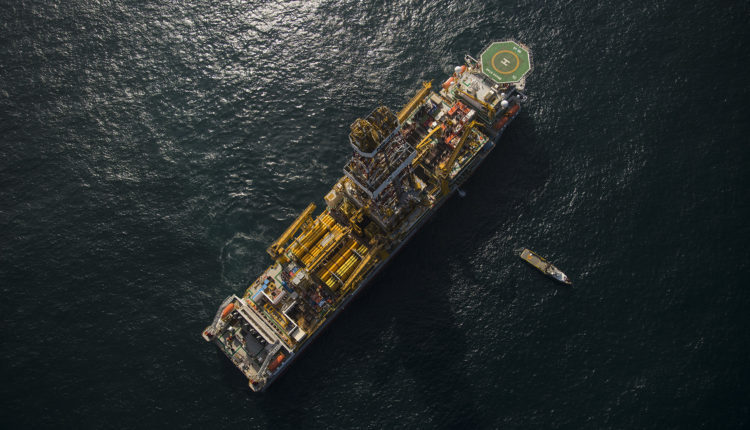 (PN) New advances in Petrobras’ exploratory program in the pre-salt layer. This week, the company began drilling the wildcat well in the Alto de Cabo Frio Central block, in the Santos Basin. The activity took place in a water depth of 1,831 meters, in well 1-BRSA-1383-RJS, within the Barra Velha formation.

Petrobras has made important advances in its exploratory program. The company announced that it has concluded the drilling of the pioneer oil exploration well in the ES-M-669 block, in the pre-salt layer of the Espírito Santo Basin. Named Monai, the project broke the record for the deepest well ever drilled in Brazil, at around 7,700 meters.