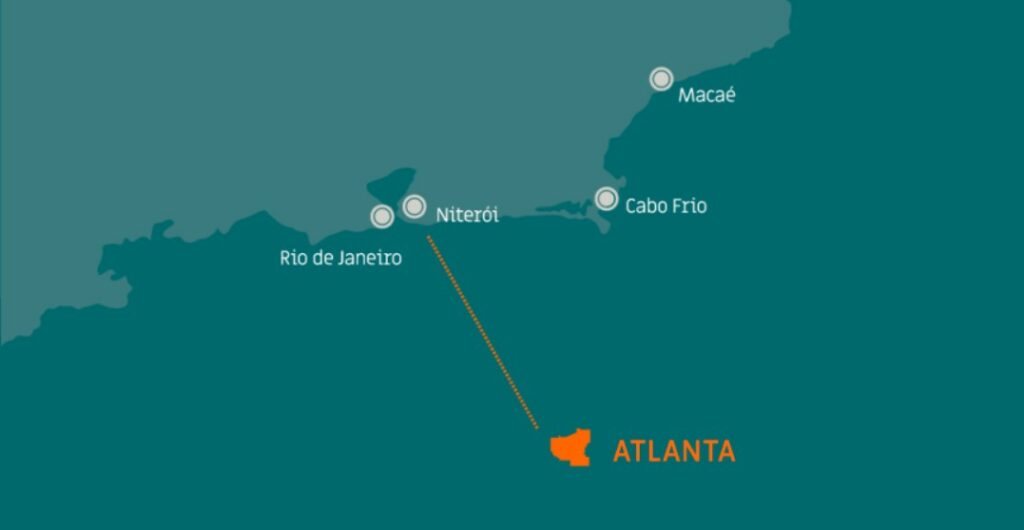 The company is providing the repair of a pipeline at the Petrojarl I process plant and resumption of production in a stable and safe manner, according to its latest statement. Enauta’s initial assessment indicates that the repair should be done in the short term.

Located in the Santos Basin, the Atlanta field is operated by Enauta Energia, a wholly-owned subsidiary of Enauta, which also has a 100 per cent interest in this asset. The production at the field is done through an Early Production System (EPS) – comprising three wells connected to the FPSO Petrojarl I.

This is not the first time Enauta reported production issues at this field. In early July 2021, two Atlanta wells stopped production and the firm diagnosed a failure in the pumping system of those two wells. After the repairs were carried out, the first of the two producing wells resumed operation later in July and the second well was restored in late August.

Less than two weeks after the field returned to full production, Enauta revealed that one of the wells stopped producing again on 5 September 2021, and confirmed it expects the third well to resume production in the first quarter of 2022, after the conclusion of the subsea pump repair.

It is worth reminding that Enauta informed in December 2021 that the drilling of an additional well in the EPS of the Atlanta field was approved. The new well is expected to start production in early 2023.

A few days later, the company signed a letter of intent with Malaysia’s Yinson for the provision, operation and maintenance of an FPSO, which will be used for the Definitive System (DS) of the Atlanta field. The FID is expected in the first quarter of 2022.

The signing of this deal follows the signing of a binding Memorandum of Understanding (MoU) between Yinson and Enauta on 27 August 2021 to engage in exclusive negotiations for the potential supply and charter of the FPSO.