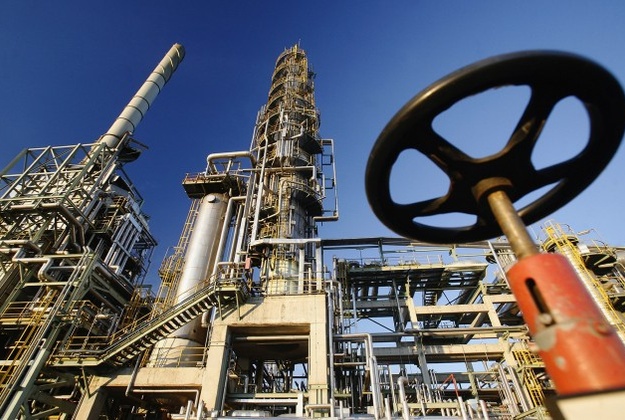 The plant will be in the northern city of Manaus and will begin production in January 2025, demanding 1.8 billion reais ($322 million) in investments.

The plant will have an annual capacity of 500 million liters of green diesel, that will be sold exclusively to fuel distributor Vibra, formerly known as Petrobras Distribuidora . The renewable diesel reduces up to 90% of emissions compared to fossil diesel.