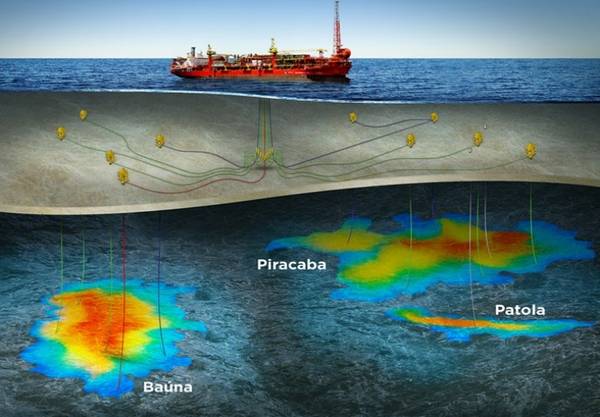 Karoon Energy announced that financial close has been reached on the Company’s US$160 million reserve-based, non-recourse, syndicated debt facility. An initial draw down, in accordance with the facility agreement, of US$30 million has been made in preparation for investments in the Baúna intervention campaign and Patola development in Brazil.

This marks a significant step in the evolution of Karoon’s funding mix, broadening access to capital sources to include debt finance and deepening relationships with a high-quality lending group, comprising Deutsche Bank, ING, Macquarie and Shell.

To support both Karoon’s investment plans and the debt facility, Karoon has entered into oil hedges over the underlying ICE Brent price at an up-front cash cost of just under US$10 million. The hedges cover around 30% or less of forecast production1 in respect of the balance of the 2022 financial year (FY) and FY2023. Importantly, in respect of FY22, Karoon has entered into a combination of bought puts and sold calls in order to maximize exposure to higher oil prices while managing the up-front cash cost.