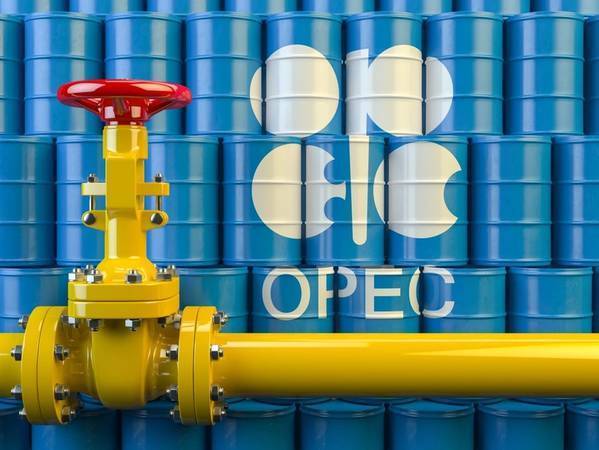 Oil prices rose more than 1% on Friday, staging a partial recovery after OPEC+ producers rebuffed a U.S. call to raise supply and instead maintained plans for a gradual return of output halted by the pandemic.

The OPEC+ group of major producers agreed on Thursday to stick to their plan to raise oil output by 400,000 barrels per day (bpd) from December, ignoring calls from U.S. President Joe Biden for extra output to cool rising prices.

“This was an easy and quick OPEC+ meeting on output,” said OANDA senior market analyst Edward Moya, adding “at no point did OPEC+ consider changing their output strategy, which was completely the message they had.”

OPEC+, which groups the Organization of the Petroleum Exporting Countries (OPEC) and other large producers including Russia, has been restricting supply after the coronavirus pandemic led to evaporation of demand.