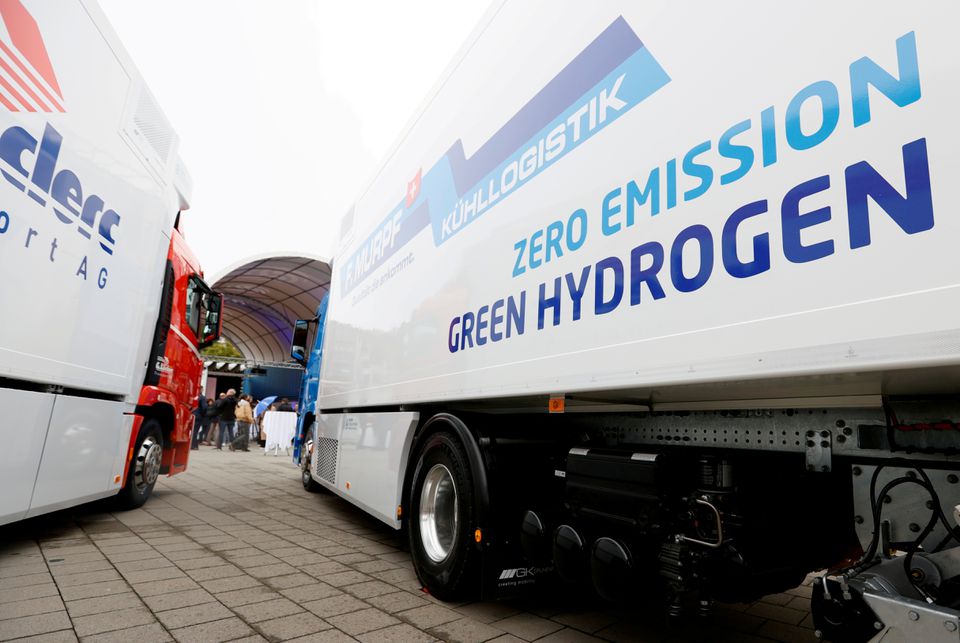 Green hydrogen will be a necessary instrument for the world to be able to limit climate change to the levels established in the Paris Agreement. The finding is from a new report prepared by the Norwegian Statkraft, one of the major generators of renewable energy in Europe. The Low Emissions Scenario study produced by the company estimates that hydrogen will play a “significant role” in the 2050 energy system. In regions with good wind incidence, wind-powered electrolyzers could produce tons of this energy source. Meanwhile, the company predicts that nearly 10% of global energy demand will come from green hydrogen production in 2050 and more than 20% from Europe in the Low Emissions Scenario. In addition, the company assesses that there will be a considerable drop in investment costs for the production of green hydrogen, which should help expand the use of this source across the planet.

“The world was called to fight, to work together to reduce the heating of our planet. It is the mission of a lifetime, and one that will define our generation. As the world slowly reopens, emissions are also returning to pre-pandemic levels, reinforcing our belief that the only path to 1.5 degree reduction is through energy transition,” said Statkraft Global CEO Christian Rynning -Tønnesen.

The Norwegian company calculates that electrolyzer costs have fallen 60% over the past five years, making hydrogen production projects more attractive. In parallel, investment costs for producing green hydrogen are expected to drop another 60% by 2050. Declining prices for renewable energy and electrolyzers will be increasingly attractive business cases for green hydrogen. According to Statkraft’s research, most green hydrogen will go into industry to replace existing hydrogen feedstock and remove emissions in industries where direct electrification is impossible or expensive – such as steel, for example.

The study also states that investments in renewable energy were 7% higher in 2020 than in 2019. Renewable energy is already, in most locations, more affordable than fossil fuels when investing in new capacity. Solar and wind technologies outperform current coal and gas plants in more and more places. “Solar power capacity will grow by a factor of 21, and wind power by a factor of 7 by 2050. Solar and wind power will provide about two-thirds of the global energy system. Energy demand will more than double by 2050 and all of this growth will be covered by renewable energy. Renewable energy will supply approximately 80% of the global energy system by 2050”, indicated the research.

Statkraft also stated that electrification is the main tool to reduce CO² emissions. “Electricity’s share of the final global energy demand will more than double, reaching 47% by 2050. Using more efficient forms of energy makes energy more environmentally friendly. Electricity is more efficient than fossil energy sources in most applications. For example, to heat a house, a heat pump needs only 1/3 the energy compared to a gas boiler. The same goes for electric vehicles”, stressed the company.

The company concludes by saying that emissions will be eliminated once electricity is produced from renewable energy sources. The company also said last year was a good time for electric vehicles. Global sales of battery-powered cars increased by 40%, even as total car sales declined.