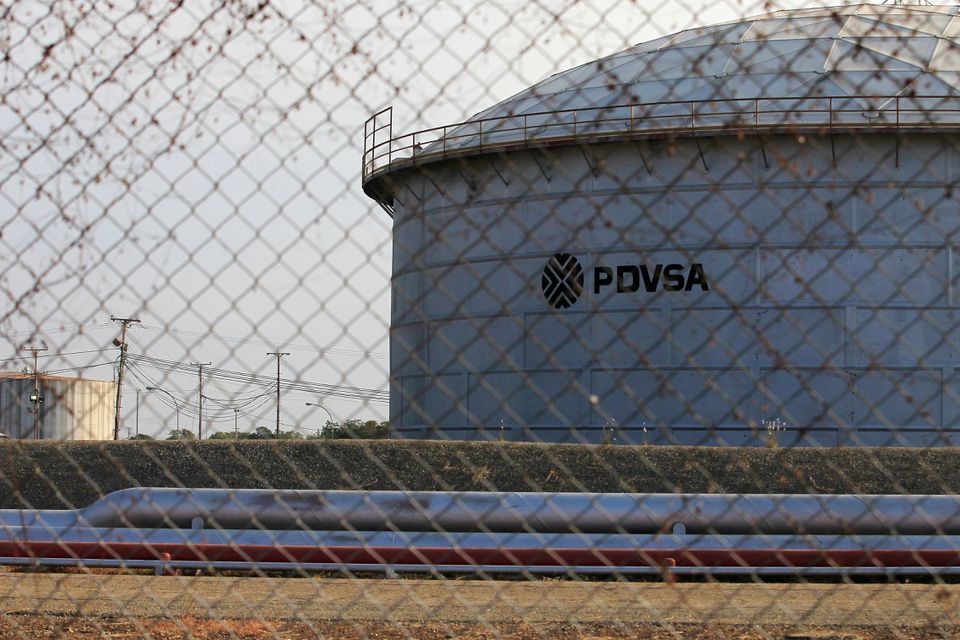 The OPEC-member country’s largest oil producing region has regained its output and blending capacity in recent weeks after Iran, one of the nation’s most important allies, began regularly supplying condensate for diluting the Orinoco Belt’s extra heavy oil. Iranian supplies are lessening the impact of U.S. sanctions on the nation’s output.

In October, PDVSA and its joint ventures shipped 30 cargos of crude and refined products, mostly to Asia, including a 2-million-barrel cargo of Merey heavy crude to pay back Iran for the condensate received.

The second cargo of Iranian condensate from the swap agreement is expected to finish discharging from the tanker Dorena at PDVSA’s Jose port this month, according to the documents.

Venezuela’s exports averaged 711,193 bpd in October, the third highest average so far this year and a 76% increase from September, when an acute lack of diluents forced PDVSA to cut back output and blending.

Larger shipments of residual fuel oil, methanol and petroleum coke also contributed to the exports increase last month, according to the documents and data.

The state-run oil company did not reply to a request for comment.

Venezuela’s oil exports, which along with Iran’s are under U.S. sanctions designed to limit sales, have stabilized this year at around 633,000 bpd, a slight increase from the 626,000 bpd of 2020 but still a large decline from previous years when PDVSA had not been blacklisted by the U.S. Treasury Department.