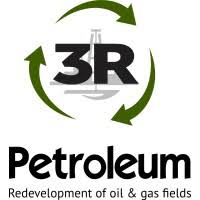 The Board of Directors of 3R Petroleum has approved the holding of a public offering of the company’s shares. The offering is scheduled for November 4th.

— The price per share will be known only after the offering is completed. With the closing price on Friday (22/10) on the B3 at R$33.95, the issue may exceed R$2.4 billion, calculate experts.

— On Thursday (21/10), 3R Petroleum announced the issuance of R$1.6 billion in debentures in up to three series. The value may be higher, considering the possibility of increasing the number of titles by up to 20%, according to the company.