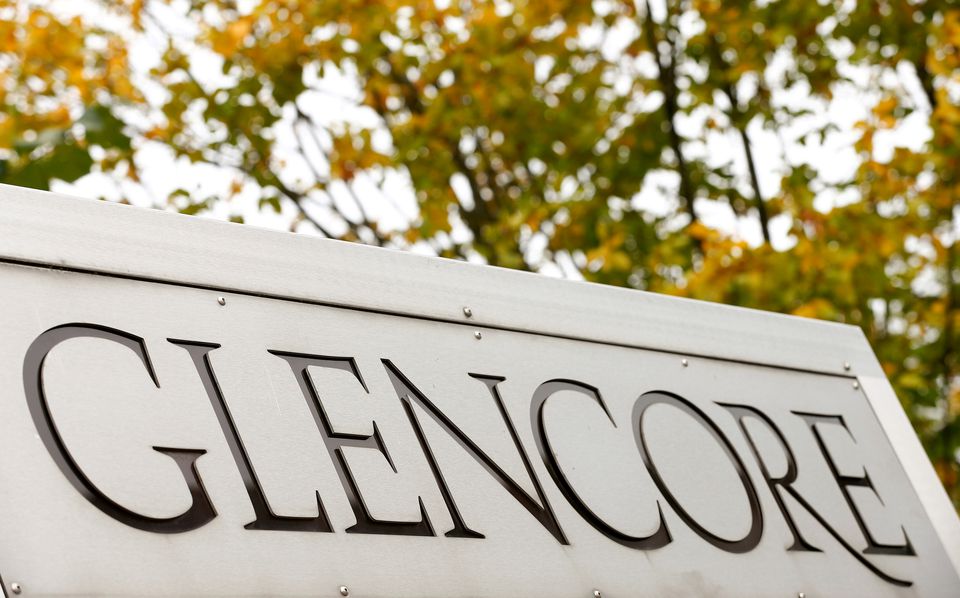 Singapore-based Chemoil Energy, which Glencore agreed to buy at the end of 2009 and fully took over the following year, allegedly paid officials at the state-controlled oil giant in 2010 and 2011 to obtain favorable fuel oil contracts, according to documents recently disclosed by a court in Brazil. The bribes were paid to Petrobras traders by intermediaries and former Chemoil trader Emilio Heredia, who pleaded guilty of conspiring to manipulate the fuel oil market in a separate case in the U.S. in March.

The Carwash investigation has sent dozens of politicians, traders, money changers and CEOs to jail since 2014, shining a spotlight on corrupt trading practices and leading firms such as Glencore to reduce the use of intermediaries. Probes in the U.S., Switzerland and other countries have also tied business on behalf of the world’s top oil-trading firms to corruption in different parts of the world.

In Brazil, Vitol Inc., Trafigura Group and Glencore were accused of paying a combined $31 million in bribes to Petrobras officials and intermediaries between 2011 and 2014.

Glencore is fully cooperating with authorities and has also appointed a committee to oversee the response to investigations on behalf of the company’s board, spokesman Charles Watenphul said. Petrobras has also collaborated with investigations for years and put in place stricter governance practices.

Vitol has said repeatedly it is cooperating with the several investigations, and that it doesn’t condone corruption. In 2020, Vitol agreed to settle allegations of involvement in a kickback scheme in Brazil, Mexico and Ecuador for $160 million.

Trafigura has denied the Brazilian authorities’ allegations, which it said are not supported by evidence. The company has said it has a zero-tolerance policy on bribery and corruption, and robust compliance systems that meet international standards.

The Carwash investigation is based on emails, transcripts of internet chats and the testimonial of former Petrobras trader Rodrigo Berkowitz, known by the code name ‘Batman.’ The recent findings include details on the involvement of Chemoil.

Berkowitz told Brazilian investigators that Chemoil’s Heredia agreed to pay a 30-cent-per-barrel bribe during a meeting at a conference in Miami in 2010. Chemoil was seeking bunker fuel oil to supply vessels in the U.S. Gulf of Mexico, according to Berkowitz’s testimonial in the court document.

In 2011, the scheme continued with a different agent, an intermediary buying fuel oil on behalf of Chemoil. In chat conversations, the actors hid behind code names and code words. The bribes were sometimes called ‘feijoada,’ the Portuguese word for a Brazilian black bean stew.

In a federal court in San Francisco earlier this year, Heredia pleaded guilty of manipulating fuel oil prices between 2012 and 2016 when he was working for Glencore.

Berkowitz pleaded guilty to a charge of conspiracy to commit money-laundering in federal court in New York in 2019 and was released on $500,000 bail. The former trader, who returned about $333,000 of ill-gotten money to Petrobras, was collaborating with authorities. According to a previous court filing, he was living in Houston and driving for Uber.